You are at:Home»Archives»Travel deep into the space and time: 10 new Sci-Fi eBooks 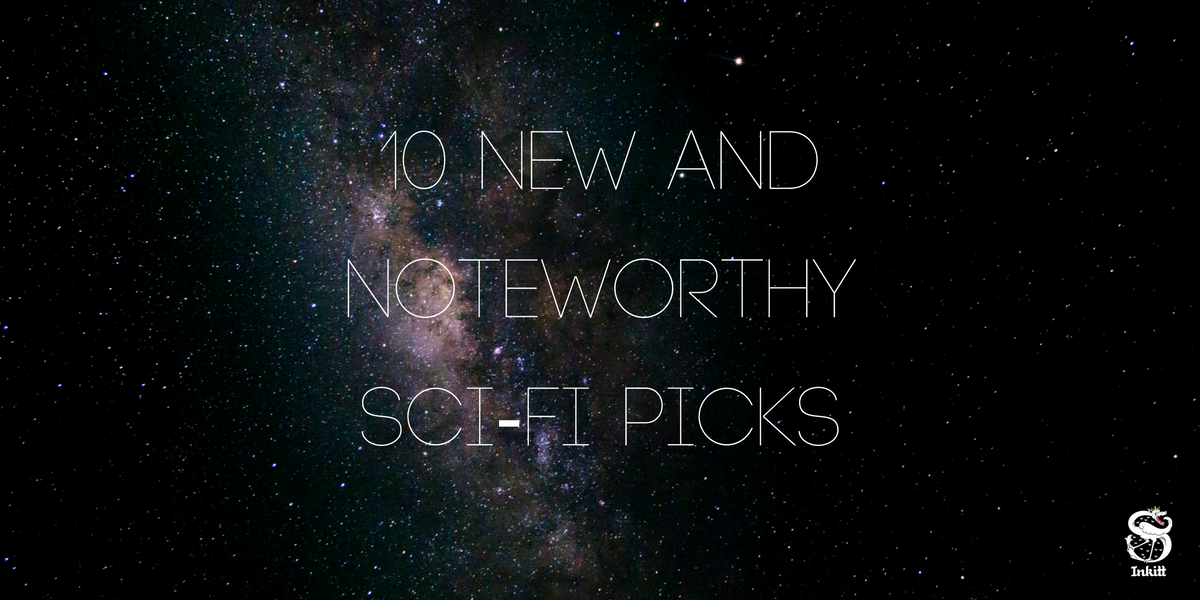 Come with us on an interstellar journey through the very fabric of time and space as we discover even more free Sci-Fi eBooks! Who doesn’t appreciate a good Sci-Fi adventure, defending the world from impending doom, alien hordes and maniacal monsters hell bent on eating you alive?

Hailey, gifted with prescience, foresees an old evil seeking an ancient secret hidden on Earth. She joins a rag-tag group with unique abilities to save her world and the universe as we know it.

Mithra Dis has been an outcast since her extra-terrestrial symbiot was killed in the last days of the war. Now the evil Jannthru are back, and only Mithra knows the secret that can save the Earth.

The tower reaches to a naked sky, but it is unfinished.

4. A Harmony of Worlds – Sci-Fi/Mystery novel by Kira Bacal

Far in the future, humans have encountered many alien races. A university has been founded to promote harmony and mutual understanding…  not to mention the usual undergraduate mayhem.

5.  City of a Million Dots – Sci-Fi/Mystery novel by Pete Maguire

Genetic code that seeks to defy the very laws of nature themselves, suicidal sacrifice and street thugs. Strap in for this warped roller-coaster ride through a dystopian city that will not let you go.

6. Dishonor (Book 1 of the In Search of Honor series) – Sci-Fi/Adventure novel by Anehalia

I am Dishonored. I am the lowest caste in a city of honor. I live in a prison with only the promise of death. I am a mouth to feed in an overpopulated city that no one can leave.

7.  A Future History of the United States – Sci-Fi novel by Gordon Lunsford

An extreme religion has taken over the country, eliminated modern conveniences, brought back the inquisition, and abolished civil law. One man is the key to restoring Democracy and Religious freedom.

A coming of age story that offers the reader a different kind of superhero tale. Inspired by the likes of The Karate Kid, this will redefine what it means to be a hero.

9.  Among the Shadows – Sci-Fi/Action novel by Kira Bacal

Taran and her partner eke out a living in the black markets of a dozen worlds. But when a deal goes bad and her only escape from a crime lord is to pose as a starship officer, can she pull it off?

10. Book 1: The Love of the Tayamni – Sci-Fi/Action novel by Teresa McLaughlin

Follow intertwining tales of interstellar war and the journey of one young girl determined to find compassion through anger and save the human race as we know it.

We’re afraid that’s all for now, enjoy getting completely immersed in these Sci-Fi picks!