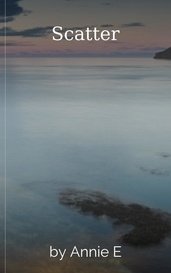 Poetry sometimes flows, sometimes explodes in a blast of fire, but other times, it is just a scatter of thought with paper nearby at the right time. 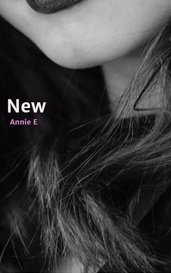 Natasha has just moved to a new house, in a now town, in a new country, halfway through her junior year in high school. Will it be enough to keep her from running when she feels too close to home? ...

Good, but very genred and a bit rushed

I don't normally read straight romance, so forgive me if some of my comments don't make sense. Firstly, I would love more character development, particularly with characters who aren't Nichol, such as her father and even Johnnie feels under-developed at times. The story in general as well as specific internal storylines, such as some conflicts, feel really rushed which causes some of the realisticness of the story to dissipate. While you tried to introduce some other components, Page 105 remains very much a love story and some of the introduced drama almost felt irrelevant. Finally, why is the book called Page 105? I understand that it is a draw from the "bookstore romance" theme but the number seems a little random and I kept expecting something to come up and tie the title in. I still very much enjoyed this book, however, so thank you for pointing me to it!

While werewolf stories are not normally my thing, this was pretty good. However, sometimes it reads as though you entered a word into a thesaurus and chose the fanciest sounding word, which sometimes didn't mean what you were saying. In addition, a good amount of the wording was awkward. Once you go through this with a red pen, you are golden!

While this novel isn't of the normal style which I enjoy, it was very hooking. It reads like a fairy tale and has very good descriptions of things. My only real complaints are that sometimes you write thoughts that I think could be better portrayed through characters actions and some minor grammatical error. The way you describe actions and rooms reminded me of a play or movie script.