A story that keeps you guessing

Really enjoyed this. A good solid thriller, with a mystery slowly unravelling. Giving out information bit by bit, enough to keep you guessing, and with a good dose of action. I liked the descriptions, for example - watching drops of water going down the back, into the towel. Good pacing and setting the mood.

Also quite enjoyed the chase scene, though at one point it briefly felt like it went from one character's point of view to another too quickly. But it was probably just how I read it.

Apart from a few typos, my only issue was just a little bit of repetition in descriptions in the later chapters. But I appreciate it's a work in progress, so I know you're still tweaking it. And in chapter five there were a couple of instances where you called Harris - Baker, which confused me at first.
By the way, is Sux really a surname? Wow... :)

Overall, you have a very intriguing start to a novella going here, great work! 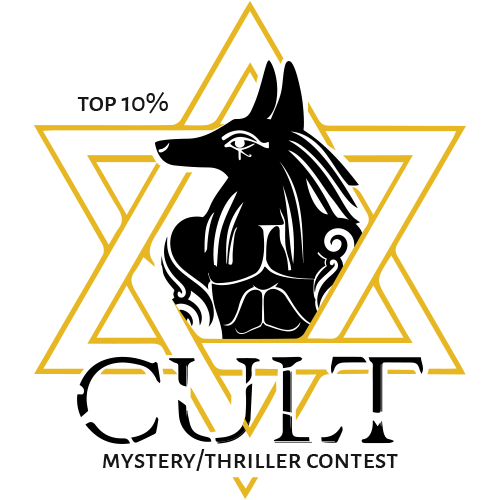