When the suns and stars lose their shine, When the night becomes too heavy, When reality becomes too painful, Remember that life has curves, It's never a straight line. 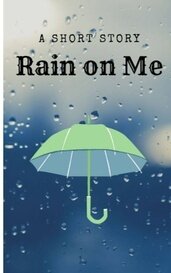 Amelia finds herself intrigued by a book she found in her local public library. As she turns each page, she realizes it resembles something eerily familiar...until one day, it happened. 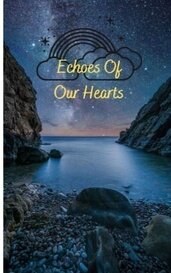 Echoes Of Our Hearts

Life for Alice Watson is nothing short of hopelessness. Her family has been nothing short of problematic. Her school life is wretched too because she’s a misfit. All Alice wants is to find a well-p... 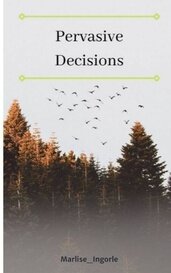 Zaria lives in a small city called Myrtle Town in North America. Absolutely nothing exciting ever happens in her city until one day. An old lady's death piques the interest of Zaria. Zaria went to ...

Other / Adventure by Marlise_Ingorle • Complete • 3 chapters

I genuinely love this story

When I started on chapter 1, I was immediately blown away by how well you can write. Your verbiage, narrative, choice of words are simple yet evoke tensional emotions. It pretty much shows readers that they don't need to use big, fancy words to tell a story with depth.

As the story progresses, I can see that there is a mix of long and short chapters. Having a mix of chapter lengths is what makes the book so exceptionally intense. It leads your emotions on and shows that with the right words and length of each chapter, you can draw attention easily.

Any chance for you to update this story any time soon?

I like stories with a tinge of psychological horror. Do update though as I'd like to see how this story unfolds later on.

I've read through all the chapters and there are some things that I have noticed.

NARRATIVE READS ACROSS AS INCONSISTENT

Sometimes, you don't have to pick the "fanciest looking" or "most complicated-sounding" words to extrapolate what your characters are doing or saying. Sometimes the simplest word will do the trick for the story.

Although the storyline is a cliched one at that, I still enjoy your story immensely. Some people may not like repeated tropes and that's okay if they don't like it. I do. As long as the story connects well, I'm all for it.