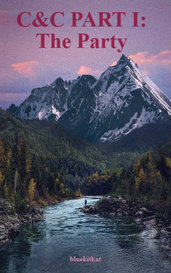 C&C PART I: The Party

Lennardis Silver is a rather young fellow that lives his days wandering the continent with his talking cat by his side. He follows a general routine of walk, sleep, scam, leave, repeat in the next ... 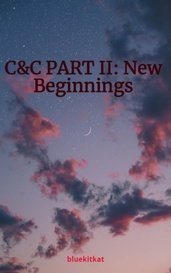 In response to survivor’s guilt over the death of his party, Len decides to better himself. Taking down the largest crime organisation in the world sounds like a good way to do that.

This is off to a really good start! The characters are all likable and I'm interested in how the world and different mechanics work! The humour definitely earned a few laughs from me.

As many others have said, I spotted some grammar and tensing issues. I'd suggest having a friend read through each chapter with you to make sure it reads well and makes sense, or as someone else suggested, use one of those editing tools that point out errors for you.

I also had a small gripe with how mind-linking was described - I noted it was introduced in an earlier chapter, then described as a new thing in a later one as if the reader didn't know what it was called. My suggestion for that would be to say in the earlier chapter the wolves were communicating telepathically, then introduce it by name and perhaps explain how/why it happens later.

Overall, great story! I look forward to seeing more of it (=