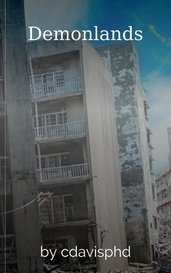 In a post-apocalyptic world where modern technology has stopped working, a wandering mercenary with superhuman abilities defends a successful human community against a horde of demonic predators. A... 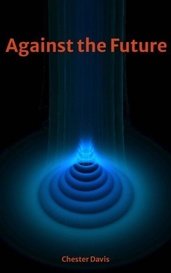 As a mysterious anti-technology mania sweeps the world and civilization crumbles, a young grad student tries to survive and escape to a supposed scholarly refuge hundreds of miles from home.

This review is based on reading Chapters 1 to 5.

I like the characters and the concept. As someone who enjoys a devious and complex scheme, I like Dawson's corporate takeover scheme. I would spend a little time early on to explain just how this supplement became so popular without the FDA or another agency intervening, in response to those powerful withdrawal symptoms. Dawson's Oil is a GREAT storytelling device when you combine it with the plot to undermine the capitalist system. I'm pretty sure that's the goal.

If I were you, I'd revisit the structure of the opening chapters. I may not have read it as closely as I think but it seems like we go forward or back in time, with Brian's stressful trip to the office and Dean's alcoholism. Then we go back in time to the end of an experiment with the Soil (I read it as a nickname for Dawson's Oil, not an unintentional name change). Then we see the "takeover meeting' where I think the industrialists' reactions are done well.

You did a particularly good job of making Brian and Dean interesting guys.