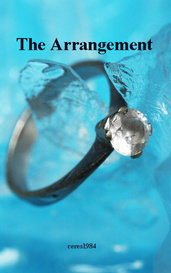 Arranged marriages were a thing of the past....or, at least that was what Lily Chu had thought before she found out about her current predicament. Born from a wealthy family, people would have thou...

The story started out quite funny in retrospect to how both characters were initially introduced in the first chapter. It was quite cute however the one thing that had hurt was some of the parts detailing the abuse on one of the characters. You could almost feel the fear that he felt when he came home. The terror he felt when he was yet again degraded in such a way. I am really looking forward to your next chapter. I'm curious to see how the chcracters would grow despite their obvious differences.

I love the story. I have read it several times already and it still surprises me. There are some corrections to be made but overall, LOVE IT!!!