I so hate talking about myself. What can I say? I love to read and I’ve always liked to write so I finally took the leap and decided to share my stories. I really hope you enjoy! 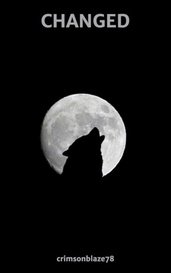 I have seen a lot of things in my short 30 years on the planet but a man changing into a full-grown dog...wolf was a new one. The man who I assumed to be Beth's brother changed right before my eyes... 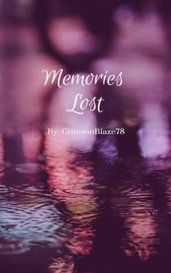 He watched in horror as his Jaguar slammed into the person, who flew into the air before crashing down on the windshield and rolling onto the street in front of the car. Zoey Vance woke up in the h...

I really enjoyed this book. The way the relationship developed between the two main characters was perfectly paced and was more realistic than most love stories. I throughly enjoyed the tie in of Nigerian culture, it made the story that much more interesting and i feel like i learned a couple of things. I hope there's a follow up book for Whitney! I'm interested in her story!

This story started out really strong and I was interested in the two main characters and where the story was headed. However after a few chapters, it lost its appeal. Chapter after chapter was back and forth between her and the king about him trying to dominate and punish her. And her stating repeatedly that she would never bend to his demands.. I feel like I read the same conversation with slight changes at least 10 times over. I also think there are some plot holes, the king just all of a sudden became nice and im not sure why. He said that there were kings he could only explain to her once they got back to his home land but he didn't. I will admit that at about chapter 26/27 I was doing more skimming than reading so I will double back to see if I missed something.

I couldn’t put this down. It was a great plot. I think the characters were very believable and you could understand everyone’s motivations. And that cliff hanger definitely left me wanting more!!

Overall it was a cute story but I feel like the relationship between Bane and Anna just happened way too quickly for me to really be invested in them as a legit couple. I think it had a good surprise twist at the end!