THE LAW OF BEASTS 2: THE MARK

Cool air blows across my porcelain face and my eyes are enchanted by the surrounding lands. This is the Lion’s best kept secret, only they know the way to the entrance… As the threat of war looms a...

THE LAW OF BEASTS 3: THE BELLY

There was a still silence, the waves crashing at their normal ratios. An incredible Beast with kingdoms and glittering paradises atop its head, its head a mile in every direction, wanted me dead! A...

THE LAW OF BEASTS BOOK 1

Her speed took my breath away, her demonic face as beautiful as mine. I gasped from the fine details of her face, even though now wasn’t the time to entertain her beauty, when she was attacking me....

Harry and Jonathan has a steamy love affair, but Jonathan's mother has a secret hatred for their union that comes to the forefront after a traumatic car accident sends their lives into a tailspin.

I enjoyed reading this. Your an awesome writer. Your use of metaphors is very good. Very well written.

Dapharoah69. Da, slang for "the." Pharoah is spelled wrong because its symbolic, as I expressed in my autobiography The Kingdom. It reminds me of my white first grade teacher when I spelled it wrong and she said I'd never be nothing in this life and that blacks were only slaves and never Kings and Queens. So know what you're talking about before you talk, bum. I am sorry that I took 10 minutes out of my schedule to read your one chapter disaster. There's a reason this lame, non imaginative story is unfinished. He's too busy dropping one star ratings on three different stories because he's jealous. This is a site for supporting one another as authors, not a site of hate. This story to needs stay one chapter. Any author that comes on my page insulting my readers deserved to be called out. My Facebook followers that has followed me for ten years, my husband, my nieces and friends read my book and love it. His review was made out of bias and bigotry and that's NOT going to stop me from achieving greatness.You mad? If you love Shakespeare, a plagiarist by the way, then your story doesn't reflect your taste. I have 8 Barnes and Noble bestsellers, over 1,000 (5) Star reviews, featured in 2,000 + book clubs, five author of the year awards, 4,000 preorders for The Law of Beasts, Man of Integrity award from a U.S. Senator in October for my career achievements and being a community leader since being homeless ten years ago, I've worked with New York Times Bestsellers. If my readers say I'm a genius then deal with it. You'll get over it. DON'T READ THIS STORY. It's a waste of time. Now you enjoy your day and take some creative writing classes because you suck worse than a bulimic chick slurping erections for the taste. Don't come for me bitter fool becuase I will clap back. Get on my level, then we can talk. Deuces.

As soon as I got into it it ended! Noooooooooooooo! I really hope you write more. I absolutely love this. Reminds me of my teenager years.

I love this. You write very well. Disregard the turd that left that bad review. He's doing that on everyone's story. Keep up the good work my friend.

I enjoyed your story. It's very engaging. It was a quick read, but very good. I appreciate you sharing your story with us.

I'm looking forward to reading this book. I love the excerpt and it seems like it will be an awesome book. Kudos my friend

I enjoyed this quick read. Your characters remind me of some people I speak to everyday. I liked JJ and the epilogue is good.

I lost interest after the first three chapters. When a writer discredits the very people that took the time to read my story with lame accusations, this goes beyond ego. Some of those reviewers are authors themselves and one spoiled apple doesnt stop the show. Imagination and originality is lacking in The Play's the Thing. Maybe her next offering will have more substance.

I am author Dapharoah69 on here and I wrote "The Law of Beasts." This story is very good writing. I was already reading this and reserved the last copy because its a great read and out of the few books I read on here, this one is magnetic and inspiring. Kudos to you FreydisMM 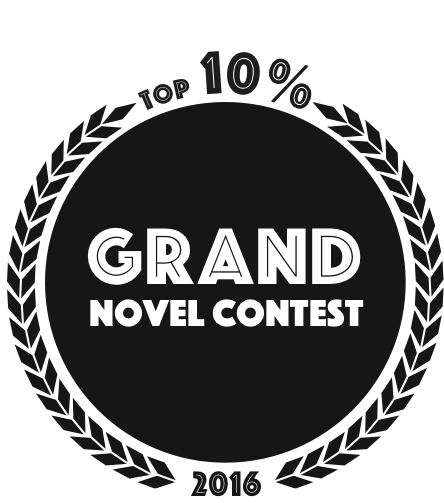 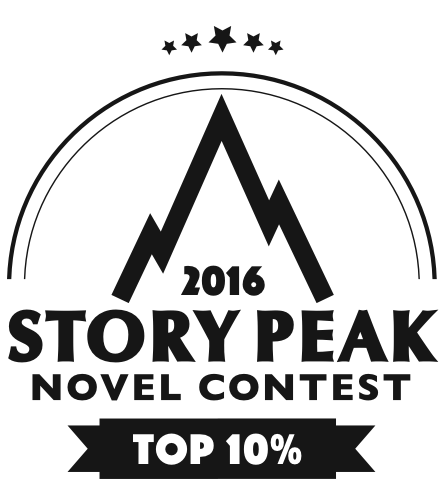 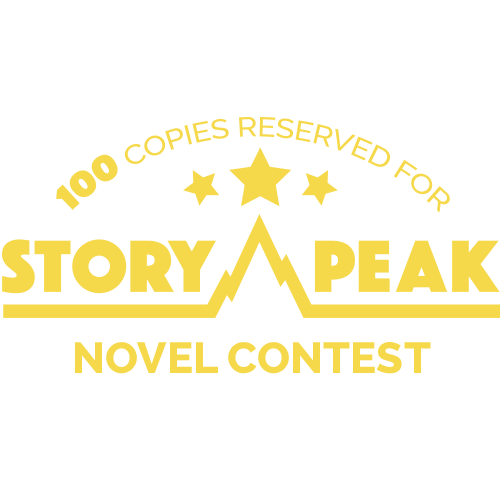 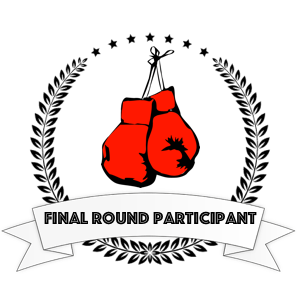