More of a country boy in the city. 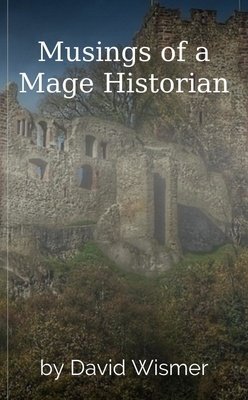 Musings of a Mage Historian

The Iron Robes have a new Mage Historian in Master Dorn Freelock. His task, find out what is and what the people 'believe' to be historically true. Fact or Fiction, it is just a point of view. 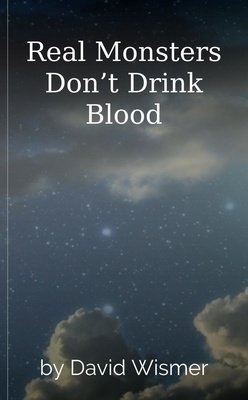 Jim Shanks. Full time writer, part time Werewolf. Has yet to meet a Vampire he could believe in. 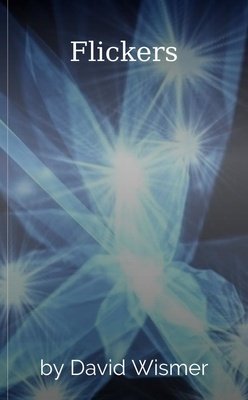 Diamonds may be a girls best friend but the tiny flickers of light may just be our worst enemy. 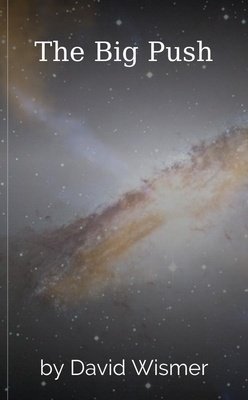 Garlain, a Sensit unlike any other. A sphere, the size of Earths orbit hurtling toward our galaxy. Will Garlain be part of the Big Push? Will he and the sphere simply meet or will they collide?

You are in a "No Stopping Zone"

If I had to guess I would say, like me, you are a fan of Douglas Adams.

The chronology of Concordance contact with Earth was also a bit confusing to me. Last contact 150 years ago, three missions, sixty years after and they still seem to be collecting information??

You may have also missed an opportunity for some humour with possibly some vague references to Area 51, UFO's, Crop Circles and other Alien Theories..

The parking ticket was a great ending. What about the graffiti though? So many potential laughs there just trying to explain it when they return to earth.

A bit rough around the edges - kinda like Talbata's Tavern

I enjoy a good "you do not have to look far to find all kinds of adventure". Your story has excellent potential but falls down a bit in places. I did not get a good picture in my mind of the tavern or of Talbata herself.at the opening of the story. The description of the "adventures" is good but a bit repetitive. It also felt like it did not really close off well. You just kinda stopped describing things.

The third sentence beginning "When she moved ..." is long and not easily followed by the reader. I think it should be broken up into smaller, bite sized pieces.

Your opening sentence and paragraph need to catch and keep the reader. Flaws are especially noticeable.

Your grammar is OK, but does need work in places.

Hope this helps. I would love to read your next tavern tale.

Dispute the numerous spelling and grammatical errors I was engaged to the end. The different story lines are woven together well with only a few rough trasitions. With a good editor this has the potential to be a good series.

The Adventures of Cobalt and Captain Gold

Good start. Lots of potential. By the end though I was still not able to get a clear picture in my mind of Captain Gold or the ship. The Cobalt and Gold names give few clues as to who they are. The interaction between the two however; is good and really helps. The ship with its famous old Japanese name hints at a certain style but we have little else to go on. Not sure about the "Like a Brick" title either and do not see the connection to the story. I found it a good easy read. Well paced but a bit lacking in detail. A clear picture did not form in my mind by the end though. It will be interesting to see where this goes. Post more!!!

I enjoyed the story and the reference to old Norse Mythology is very nice. It is a bit difficult to read as you do tend to over use proper names. A few redundancies as well such as "Mr Frasier estimated her age to be between thirty and thirty-five years of age." With a bit of tightening up this story could go from good to excellent.