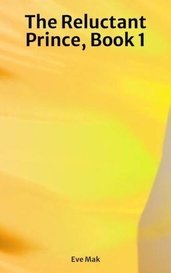 In a world where the ruling class has elemental powers, Jet must decide if he is really one of them or something else altogether. For Jet has power too--and quickly finds himself over his head. 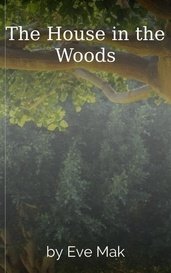 The House in the Woods

Did you ever walk by a patch of woods that you've seen a thousand times and wondered what's in it? What if all those things that tickle your imagination were true? What if the woods hid more than... 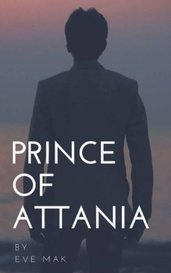 Attan, son of Jet and Doll, is an Elemental who is closer to his elemental nature than to his human side. He struggles to fit in and be the Prince everyone expects him to be, but it's not easy. 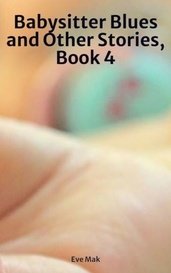 Babysitter Blues and Other Stories, Book 4

Crystal and Johnny's story didn't end with Crystal's transformation into a vampire. This collection of short stories continues the tale. As with life itself, some are sweet and some are bitter. B... 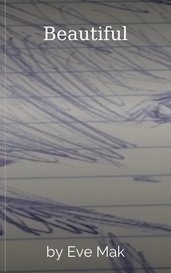 A lonely girl meets a beautiful boy, but he is more than he seems. Whenever he is around, people die. Is it coincidence? Or something more? 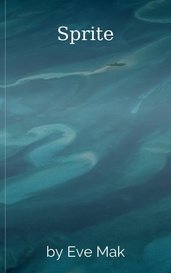 In the far future mankind has nearly destroyed itself. Mutations abound, and most of the world is either forest or desert. A water creature is captured, but is he really a mutant, or something el... 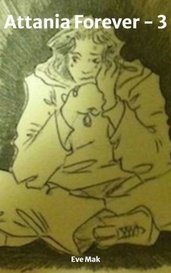 Attania is in the throes of rebirth thanks to Attan's sacrifice., Elemental power alone may not be enough to save it.. Attan is gone, his essence joined with the very planet to give Attania the fo... 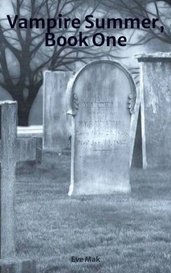 Lisa's marriage is falling apart. She escapes to her family cottage and memories of better days, but a teenage boy who says he's a vampire makes that impossible. It's crazy, but is it true? Vampir... 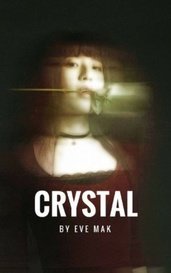 The lake always held a certain attraction to Crystal, probably because that's where her lover rested, and she wanted nothing more than to join him for eternity. Good, bad, right, wrong, coming of a... 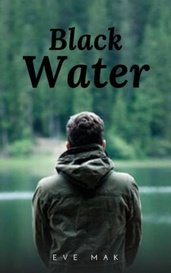 Everything changes. Even vampires, or one who thought he was a vampire, but as his past becomes clear and his future less certain, not even Johnny can escape what he truly is.. Johnny spent the la...

I enjoyed your story, perhaps as much for its unconventional ending as for the story itself. I found myself liking Tam and Corus as well. A lot of it could be elaborated on at some future point, if you had the desire to do so. Some of the transitions were abrupt (but still logical) which I realize is because of time changes within the story. Still, I'd love to have known how Corus took Tam under his wing, what happened with the other dragon to make Tam lose his powers (although I agree with you, I'd leave it vague because the hook of the story is we never know for certain until the very end whether Tam is really a dragon or it was all in his head.) I was a bit saddened when Tam killed Corus, although again, it was right in character for Tam as a dragon. If you ever expanded it, you could possibly continue Tam's adventures, and maybe show how his stint as a human did manage to color his perceptions even in dragon form. Moral of story, etc. etc.

In any case, all in all it was a good read. Thank you!

Okay now I know why there is no chapter 4. I am intrigued by your knowledge and I've always enjoyed historical fiction. What attracted me to your story in the first place was you mentioned Mongols. I always devoured everything I could get my hands on about Genghis Khan and his descendants. Never been there, though. I'd like to, one day. So far this story is very interesting and I love your attention to detail--you make the time and the place(s) come alive.
Eve