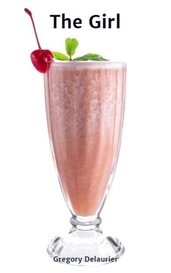 A short story of an abused girl who, when she grows, up searches for a better life, but may or may not find it. 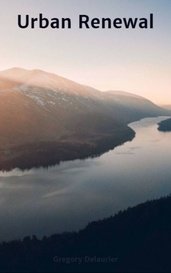 Turns out Giacomo Duchamps, a Canadian gangster, was behind it all. But that is getting ahead of the story. Richard, now a college professor, has returned to his small, working-class home town in...

Love across the Baltic

This is a lovely piece. The author captures both an intriguing character and mood and place through simple (in a very good way) prose. I like that this is mostly setup through description and the inner monologue of the writer. Some typos, maybe a few clinker adjectives here and there (in my opinion), but I'd certainly read more.

Wow! This is great fun and terrifically written. Everyone has their own taste, but I like how the chapter introduces some mysterious goings on without explaining them too much. I presume the world will unfold as the author continues. But what makes this is the main character. He (?) is not sure what's going on either, but he seems a typical teenager (in any galaxy): a bit of a know it all, a bit insouciant (not to cast aspersions on teenagers, I used to be one), but I can see this appealing to a YA audience. So I hope the author keeps going.

This is a well done work so far. I think what works best is the main character, Winter. Right from the beginning we get the idea he's kind of a creep. The author describes him well, not just his appearance but through his actions as well, how he smokes, for instance (perhaps more of this--describing through actions rather than physical appearance).. And what Winter says he'll miss about his murdered wife at end of first chapter is shocking, kind of a slap in the face (metaphorically).. Still,, he fascinates--I want to know more about him...did he do it?

I'm not familiar with romantic lit, so can't comment on that. But in all this reminds me of a lot of the Scandinavian mysteries I read in the sort of matter-of-fact way the author presents things.. Good stuff.