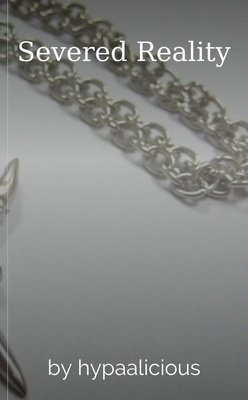 A boring college campus suddenly turns upside down as the orphanage gang appear and unknowingly drag a pair of curious students through the tale of FFVIII. 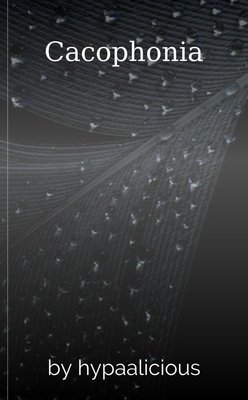 4 years have passed since the sorceress Ultimecia was defeated, but the world is teetering on unrest that could undo the delicate balance of peace that shelters them all. (sequel to Severed Reality)

This story is outright amazing, and I cannot wait for the sequel. The story comes to life, flows wonderfully, and has you turning the pages nonstop.

The main character in the story, Nathan, definitely made me think of a Nathan Drake from the video game series Uncharted if Drake had superpowers. All of the supporting characters, as well as the antagonists were well fleshed out and intriguing. I was worried upon starting this story that it would be too cliche and reminiscent of already established superhero genres, but it quickly proved me wrong.

I don't think I've ever wanted a story to be published and generating tons of fans this badly before reading this. The author's prose and world-building were out of this world, and the action sequences were put together so nicely that it even makes me want to see this played out on the silver screen.

Simply put, I don't think anyone will be disappointed in this story.

This story follows two main characters, Zoey and Derek, on a winding adventure that sucks you in from the beginning. It was easy to get into and get a feel for the world that the author is projecting, as well as all of the warring factions and difference of ideals that would otherwise be very complicated to be able to package up and deliver. You can't help but keep reading, to see what else the characters will undoubtedly get into. The many different people that you meet in the story aren't always what they initially seem, and be prepared for favorites as well as character death.

The only thing that I would have liked to see more of is grammar/spelling edits, as it seems like the story is peppered with typos that I think would have been easily solved with a beta combing through the work. Even with that as a hindsight, I finished and thoroughly enjoyed the story. I'm waiting for the sequel!