I'm a freelancer, former Affiliate marketer. I have a wide-open imagination. Can draw from text or story title for inspiration. 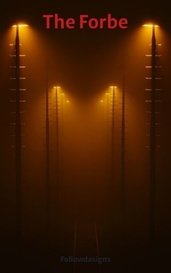 A local car salesman visits his childhood vacation home for a weekend vacation. Little does he know that an unseen force is waiting for him on the other side of the door. It can see the salesman bu... 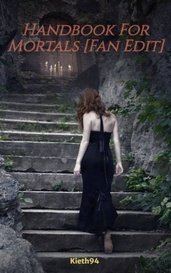 The chapter was taken as separate screenshots and converted to text in OCR to do a fan chapter rewrite of the infamous book Handbook for mortals. The original is on amazon with the original preview...

Great but some grammar needs editing

The uniqueness of an horror story. Doesn’t drag plot that much grammar needs a bit editing but alright.
It mostly a battle between good and evil which it’s serious business when it comes to the spirit world.

Too descriptive in places

Love the story so far. The dialogue works quite well between the Descendents and the parents (evil parents I may add) and the plot works quite well. I like Mal and Jay as a character in the story too. Problem though (i may be too nitpicky) That in the first chapter it was a tad bit too descriptive with Mal's clothing in a few places. Instead, But other than that a cool story (in fact a book sequel) overall.