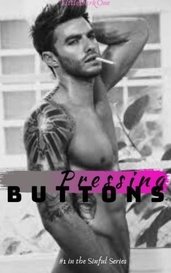 Pressing Buttons (#1 in the Sinful Series)

When her mother unexpectedly dies in a car accident, Jade Karly, an 18 year old with a bad attitude and an even more wicked right hook, travels to meet her father. Fun for her, her father is an exa... 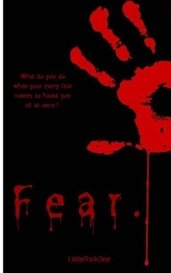 19 year old Phoebe "Phobia" Mack is perfectly content living drawing passing pedestrians and reading poetry, but when she wakes up one day in an abandoned school in the middle of nowhere, she is fo... 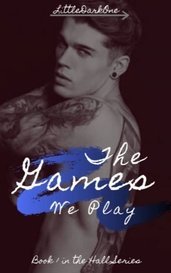 All The Games We Play

Cecilia Hall has lived with her brother, Jude for 2 years, so she knows how to deal with boys. But when she starts school at Grace University in the town of Carthage, Arizona, she knows she's out o... 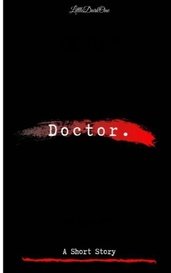 When Kiara Veronta wakes up in a nightmare, a doctor says the words that heal her soul.

Other by kiara.paiz • Complete • 1 chapter

Needs a little editing, but overall, not to bad.

Bending the Rules was a good read, but there are a couple things that could be fixed. The whole plot of the nanny and the CEO is a cliche that has been worn out a bit, but the unique twist on the story makes it better. I also wish that the time between the initial meeting and when he started opening up to her was a bit longer. For someone who's not used to the idea of love to be as close to her as he was in the first hours he met her is a bit of a let down. However, the one thing I couldn't really stand was all the errors. I'm a stickler for proofreading and editing, so don't take it too harshly, but it could've been edited a bit.
Overall, the story was pretty great. I love the relationship between Felicity and Molly, and how her just being there helped create a better relationship between father and daughter. Good work!