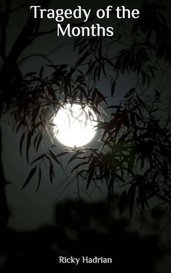 Tragedy of the Months

Tragedy of the Months, is the title of the collections of events that happened , The story based by months and random during the picking process for the events, for example it started by Sixth of J... 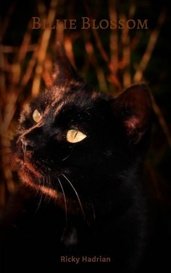 Somewhere in the flooded village, someone wondered at the top of the tree, it was such an endless rainy month, and there was no one seemed appeared on the ground for a few weeks passed, in there sh... 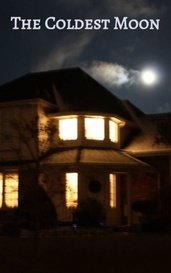 The coldest moon by R.H.J

It took me two nights to finished all the story, and I rarely read.

Congratulation for ur Accomplishment

I was actually speed reading the story, because I thought it would be a romance and gotta be honest that I didn't ever really like that particular genre, but after about chapter 10 or something, It actually turns out unexpectedly, and I really like it, only at chapter 6 and 7 was seemed appeared to be the same chapter and the flashback kinda confusing, maybe if you immediately gave me a hint at the first line that it was a flashback I would've been less- confused. But as much as I love traggic and plot twist, the end of the story was pretty much got me. How everything turned black and white as it referred to the world without her is plain and meaningless. Good one keep it up!

It's a quite Romantic moment, and I love how you put the funny hat into each person which I admire. In my head I can differentiate between Rachel and Chloe as soon as you give me the hints of which Chloe is the blue haired girl, like music with tempo and easy going compared with Rachel who wore Chloe's jacket and i assumed it would be a colourful jacket since Chloe got a blue hair and she likes less-tempo music which i also assumed that she might be a bit quiet and shy but also she likes to asking question to Chloe and i think she might be a bit possesive and easily jealous kind of person. Well at least it was what I catched. But overall good story, really easy to read :)