Susan McDonough-Wachtman is now working on a Princess Bride-ish story. She lives in the Pacific Northwest. 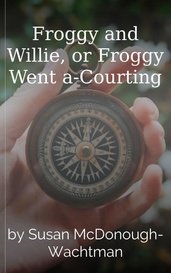 One of Willie's fairy godmothers blessed her with beauty. Willie really wishes she hadn't. What do you get when you cross The Princess Bride with The Frog Prince? Willie hates being beautiful and ... 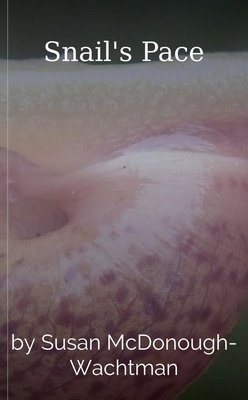 She is an intrepid young Victorian woman -- but is she ready for life on a space ship? Victorian orphan Susannah McKay is delighted when the Chinese man in Hong Kong offers her a job as a governess... 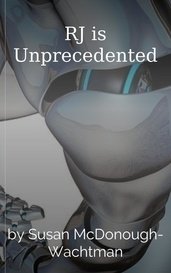 The tin woodman wanted a heart. Would he have wanted a human body as well? Eugene Goostman is a "chatterbot" made by Russian scientists. He is portrayed as a 13-year-old Ukrainian boy and won a Tur... 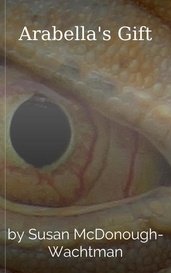 This is an excerpt from Arabella's Gift, describing the development of Arabella's friendship with Anthony, the dragon. 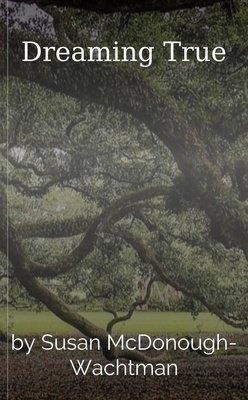 This is a parable from Gaia, the home planet of Winga in Matriarchs: Eliza's Revenge. 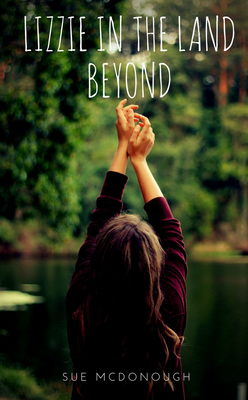 Lizzie in the Land Beyond

Hijacked by witches, kidnapped by a dwarf and enraptured by river sprites -- Will Lizzie ever manage to go home? And if she can, will she want to? Lizzie is an exhausted honor student and an enthus... 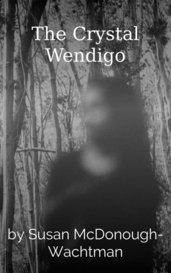 Lachlan doesn't believe in all this paranormal stuff. But not believing in it will not protect she and her girlfriend, Zariah, from being killed by the wendigo. This is the first chapter of a novel...

I get the impression you don't quite know what kind of story you're writing. The beginning kind of reminded me of Rash by Pete Hautman -- a society so protected that people are crazy from it. The sort of light ironic tone makes me think it's going to be a short story with a twist ending. I wasn't sure if the adventurers were in a virtual reality or not, but they didn't take their situation seriously, so I didn't either.
Then we move into the past, and it gets more serious. Our hero (btw, at the beginning I thought our hero was a woman and she and McNulty were lesbians) develops compassion and a sense of justice, and he seems to learn a lot about himself. He sees his former self as a spoiled adolescent. The story is much more serious with the deportation of the children and his empathy for them.
Then he gets deported and Juliette shows up and he flips back to being the spoiled kid he was before.
I really wanted it to be a light ironic story OR a story where the protagonist seriously learned something and became a better person. I don't really have any feeling for how long it's supposed to be. Is this a first chapter or an almost complete short story?
Overall, the writing is excellent, barring some grammar problems, The concept of the perfect society and the time travel is intriguing. I'd like to see more!