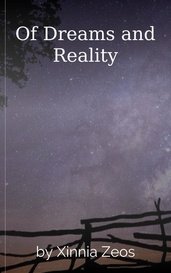 Of Dreams and Reality

Three different dreamers minding their own business but somehow they've crossed paths with each other. What does this mean for them and those they care about? 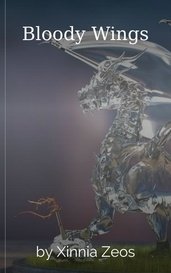 The threat of extinction looms over the dragon race, Draconians are in danger as well. Tyra, the heir of the Leador clan of the draconian race must convince the humans to end the war.

I spent many nights reading about the dragon riders, both Eliana's and Andra's. I had read many fantasy novels in the past that include dragons but this novel can make you attached not only to the characters but also their dragons as well.

Next to the plot, Andra's character development from a obedient and fearful slave and its slow transition to her current confident, brave and at times sassy character. Her struggles along with it really makes her a memorable character.

In terms of romance, I could see how gentle Kael is to her. Despite his impatience, he is very careful about what Andra feels. Getting mad when she belittle herself and getting worried easily when she does something reckless or getting herself hurt.

It's just me but the thing I like the most is that in most fiction, nothing really changes in terms of people in power. But this novel is admirable for its massive change within half a millennium, the government that was established slowly corrupted and that is very clear in the introduction.

The death of Colmen was a little refreshing change of pace. For me, it expresses the reality of life for soldiers in a battle. I do wish that Talias got more exposure in the introduction or occasional trip to memory lane in the novel. After all, he played an important role in Andra's life.