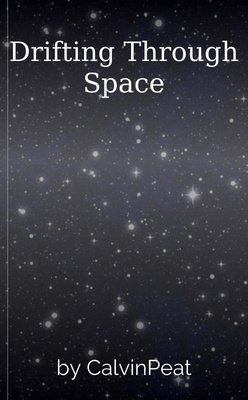 Alone on Serenity, Mal searches for his crew. (Serenity spoilers)

Scifi / Drama / Based on Firefly by CalvinPeat • Complete • 1 chapter 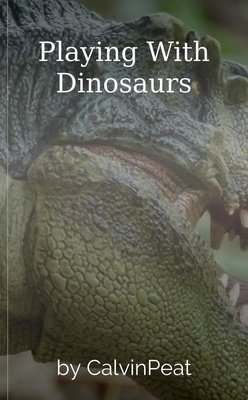 Wash is quite happy playing with dinosaurs. Until he has to try and explain his hobby...

Humor / Scifi / Based on Firefly by CalvinPeat • Complete • 1 chapter

Nina is a great character.

This is really good writing. It keeps you engaged, and there's foreshadowing that you only understand once you've read the whole thing. I didn't see the twist coming at all, but as contrived as it could have been, I think it actually really works.

You might want to mention in the summary that there are spoilers for Serenity, just in case people haven't seen it yet.

At the beginning, “new pilot” should be “a new pilot”. And then you could do with a blank line between that paragraph and the next, as with the rest of the script.

In the paragraph before the first page break, there are several dashes. These should really have a space either side, to make it easier to read.

At the end, I don't feel like Mal would put his head in his hands. The rest of the description of Mal there probably works, though.

The name Nina initially made me think of an existing Firefly character, Inara's friend (who's actually called Nandi). My instinctive thought was that the story was about her being the new pilot, which didn't obviously seem like it would work. Also, the summary could do without the cryptic introduction. Just cut out “It's a while before she arrives on Serenity. Or:” from the summary. Thankfully, I read the story anyway, and was pleasantly surprised.

In the summary, it's not “the Serenity”, it's just “Serenity”. An easy mistake to make, but Inara actually makes the point in one of the episodes. :)

This is great action writing. It really captures the pace and intensity of the characters' work.

The ending also is very good, making clever use of the phrase “easy as falling”, calling back to its use in the chapter title and the summary.

The dialogue and character interactions could use some work in order not to be overshadowed by Firefly's terrific writing in this regard. Firefly's dialogue is quite stylised, and this story's dialogue seems, well, relatively prosaic in comparison, though some lines (like “Breaking atmo' in three.”) are better than others. That kind of stylisation is difficult to do, so don't feel bad about it.

Lines like “Do the job, maybe I will trust you more.” and “Suit up Val, this will be the real test to see if you are worth the cash and worthy of being my ship's second in command.” seem a little on-the-nose (stating things too obviously). Perhaps you could rewrite these lines, or even get these ideas across more subtly somewhere else in the story, in order to improve it.

You're a talented action writer. If you focus on bringing the other elements of your writing up to the same standard, you'll become an even better and more well-rounded writer. (Perhaps you could study Firefly and other great stories, to gain an even deeper understanding of how they do these things.) Keep writing!