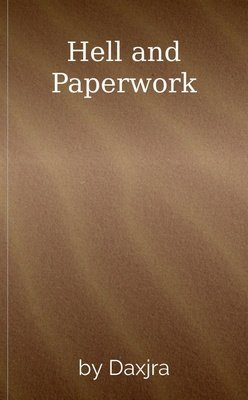 Kyle has to deal with the mind-numbing bureaucracy of going to Hell. A short piece of flash fiction I wrote a while ago. 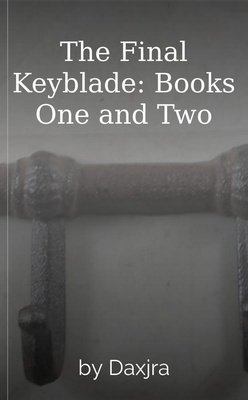 The Final Keyblade: Books One and Two

Jason was a regular kid before receiving the Infinity Keyblade, and meeting Daxjra, an Organization member with his own allegiances. Choices cause them to fight against everything they hate and love.

Action / Adventure / Based on Kingdom Hearts by Daxjra • Ongoing • 5 chapters 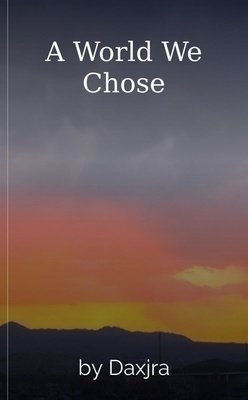 A World We Chose

Perfect reality. Conflict and distinction removed. Society ruled by four. One person must discover what it means to define oneself, and the price of contentment in a world with no problems.

Scifi / Other by Daxjra • Ongoing • 8 chapters 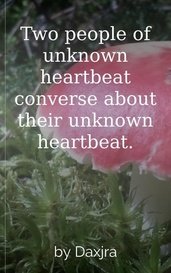 Other by Daxjra • Complete • 1 chapter 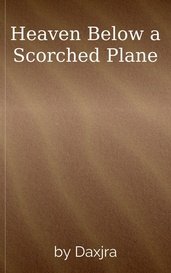 Heaven Below a Scorched Plane

The last surviving documentation of the human race, as written by one of the few who lived to see the end. A chilling account of what it means to be the last observer. Fearing nuclear fallout, huma...

Scifi / Other by Daxjra • Ongoing • 20 chapters

Begs for a rewrite.

I think the concept that Etimire has chosen for exploration is interesting, and opens a lot of possibilities. However, part of it seems missing. Really, in this kind of story, you want to build sympathy with your main character, and then give them some form of consolation, which is what's done here. The difference is, the way sympathy is built. Most of that sympathy comes from Anomaly's own observations. The only character she interacts with on any major level is the clerk, and therein lies the problem. The baseline for how we should feel about Anomaly wasn't set before the consolation of a haircut, meaning that the payoff is hit or miss. I would recommend having other characters interact with Anomaly to get a feeling for how a person should properly treat a short person. Then the clerk's kindness will have other actions to juxtapose against. Also, while I like a story about divisions between people based on something arbitrary, in this case height, the same problem appears. We don't get a lot of world-building, and as such, we don't get time to let the horror of the situation sink in. We don't see what rationale brings people to kill others, and part of the problem is that the setting isolates our main character from the answer to lingering questions. If the setting more resembled a class system with an untouchable class, then we could see more of those interactions which would better flesh out the story. As it stands, it's a short story that has a lot of potential, and should be rewritten to incorporate more elements of it's world.