Everleigh Miles is an Australian Science Fiction, Fantasy and Contemporary Romance author. For more of her work, find her on Smashwords, Amazon, NovelCat, NovelPotato.

When she fails to turn with the full moon, Ashlynn, daughter of alpha Raiden and hybrid Cecelia, leaves pack lands to make her own future. But doing so brings her to the attention of the Wingless. ...

Verity is a healer struggling to survive in a post-apocalyptic world of Others and humans under attack by the angel/devils. When an act of mercy causes Verity to be accused of colluding with the ...

** Full Book Available on NovelPotato & NovelCat soon ** Cecelia has always been amused that her name means blind, when, as a witch, she was born with the gift of sight and can see past the glamou... 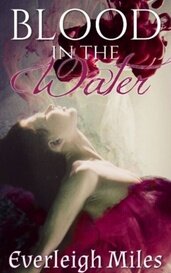 Blood in the Water - Sample

**Werewolf/Vampire/Mer romance** Come into the darkness, or step into the water... Welcome to Winthrow, with its stunning beaches and extensive forests, its country club, and its beautiful, wealt... 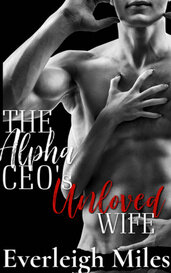 “I hate you, Baron Western. I hate you for letting me think that we were true mates." Trapped in a loveless marriage, with Baron's mistress bullying her, Jane is miserable and feels a failure. Bu...

** This is a dark romance featuring non-con, dub-con, and anti-heroes ** When Amelia's world is invaded, she finds herself on sale at a slave market. Across the sea of faces, she meets a pair of g...

When it discovered that a pharmaceutical company has been producing super-soldiers, what to do with them becomes a major problem. The all-male Lycan soldiers have no life-skills, just life-taking... 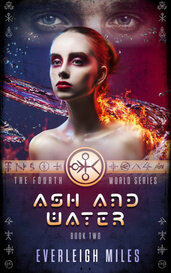 Will Thorn be allowed to return to Briar’s planet? Briar does not know, but she is prepared to wait forever if necessary. If only Thorn’s people would leave her in peace to do so. Briar is unwi... 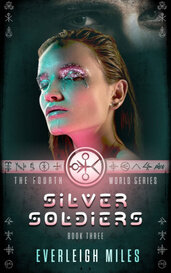 Briar’s world was a colony world of Thorn’s people, abandoned thousands of years in the past when the three home worlds were divided by civil war. Now that the war is resolved, the home worlds want... 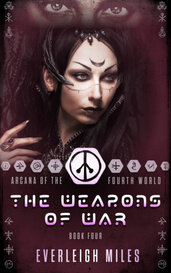 The Weapons of War - Sample

Fyrbeodan, mutant and outcast... The child of a Seer and an Arcana accused of power addiction, Echo has plenty of reason to seek the destruction of the enclave and the Arcana. However, when she... 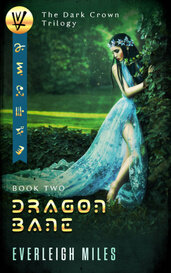 Heavy is the Dark Crown, and cold upon the brow that wears it. As Rowena struggles to unravel truth from lies in their relationship, she discovers that Evandir’s secrets are without end, and she m... 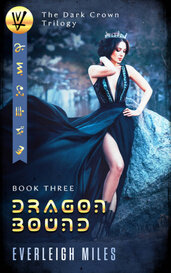 Heavy is the Dark Crown, and cold upon the brow that wears it. As Rowena assumes the role of Anaz, wearer of the Dark Crown, she has to negotiate the path forward for the Tratorym people, resolve ... 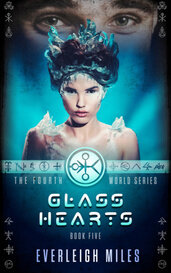 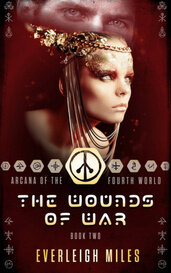 The Wounds of War - Sample

The Song of Sorrow’s world is slowly closing in around her. Sent away from her home and family to live at another stronghold because of her match to The Strike of the Honourable, she can see her li... 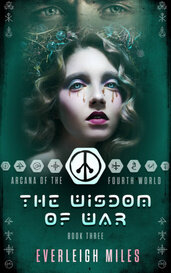 The Wisdom of War - Sample

When Ivy is sent to interrogate the New Lords of Briar’s outpost, she is anticipating a migraine, not a romance, however the mysterious Arcana The Strike of the Honourable draws her like no other m... 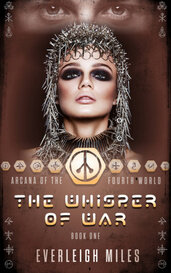 The Whisper of War - Sample

The Arcana have weathered tens of thousands of years in their strongholds, serving the lines, and watching the world around them shift and change, wars come and go, impervious and indifferent. Ho... 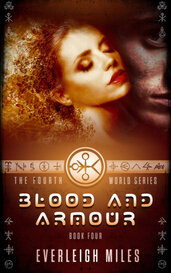 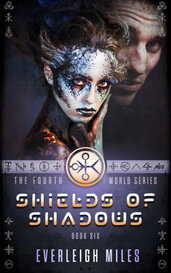 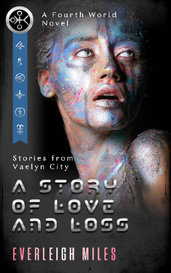 A Story of Love and Loss - Sample

“You bring out the worst in me.” When Eliana, a telepath, and Escher, a recently bereaved shield, are shoved together in the hope that they might find their solution in each other, the relationshi... 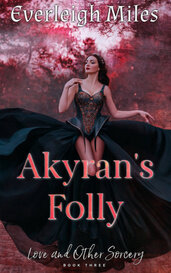 When Prince Akyran proposes to Ecaeris Reyneris she thinks it is a love match. They have, after all, been best friends since childhood. But she soon finds out that Akyran’s heart lies with his secr... 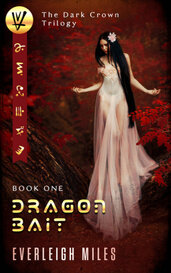 Heavy is the Dark Crown, and cold upon the brow that wears it. When Rowena encounters Evandir and Ydian during the epic battle of the Arcana, she is hoping to escape the outpost and make her way b... 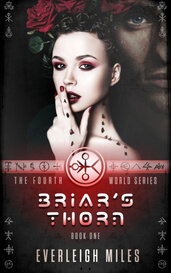 There were no winners of the war that ripped Briar’s world apart: a war between those who had power, and those who did not. In the generations since, the survivors have learnt to live without techn... 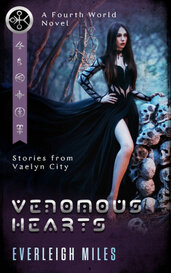 “I see you, Maddy,” Hart murmurs, “within the magic tricks.” “And I see you Hart, the man who drugged me, put me into stasis, and sent me to the home world to be made into a monster.” Madelyn ret... 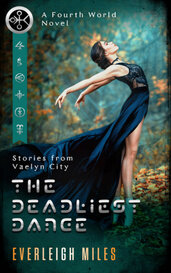 Clara is in trouble. Her sister’s addictions are spiralling out of control. Her parents were rebels killed during an attack on Vaelyn City. She’s hiding the true nature of her powers. And now, ...

After saving humanity from itself, the Graceo find themselves bound by human intolerance, resulting in the children of mixed heritage, the Xenoi (aptly meaning foreigner), being forced into sterilization. The Artemis of the Dodekatheon Saga is the story of Artemis’ search for truth and equality in a world where gods live amongst mortals.