I love reading and I love writing. Simple :) 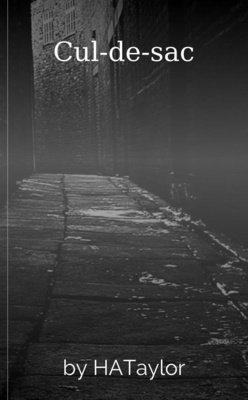 Kate and Dean have been depending on the help of their elderly neighbour to survive during the Zombie Apocalypse. What will happen when their neighbour needs help in return? 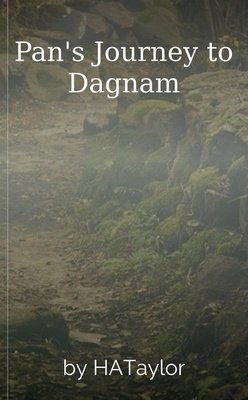 Queen Greta of Cranthos is gravely ill, and her daughter, Princess Pandella, will stop at nothing to find a cure. She will even break the city's greatest rule, and climb the walls into Dagnam Forest. 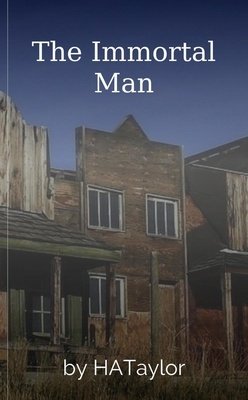 The Immortal Man is a thing of legend. Isn't he? Bennett McNally, a skilled bounty hunter, is chasing 2 notoruis brothers across the country all in persuit of the man described as the Devil Incarnate

Fantasy / Other by HATaylor • Ongoing • 2 chapters 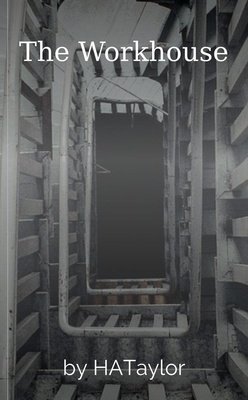 Fighting for survival, Steph and the other surviors seeking refuge in the old Workhouse Museum in Londonderry have to decide what is worse, ghosts or zombies?

I've just spent some time reading your first two chapters for "Alandra Whistle's Lesson in Magic." I have to say I am really enjoying it! You've created a brilliant little world and I love the innocence of it all. Alandra is a beautiful character and I like the fact that you have made her the way she is. Bottom of the class, always berating herself for her lack of understanding, when she actually is a pretty special little witch. In the second chapter there were some pretty nice life lessons in there too. Perfect not just for a younger audience, but an older audience too. I feel like this is a story for people of all ages.

I can't wait to read some more. Keep it up!

Where did her go?

Okay, so I really need to know where he went! What a way to leave a first chapter. Very cool. Overall I enjoyed this story, and I've been left itching for more. The concept of the story is interesting, and I like this mystery of the old man. Your writing style is very easy to read, and I felt the story flowed well. I keep laughing to myself at the fact that the main character is now (probably) in some unknown dimension, in his bath robe!

Love it, keep it up!

As I started reading "The Birth of the Hound," the plot of the story reminded me on those old fairy tales your grandparents would have told you when you were young. I got a feeling like there was a huge life lesson to be told. Houndal, although rather vain, did actually stick to his guns and didn't open the bag (like I expected him to do!) He had a lot more restraint than that. I was surprised that it was the barmaid that opened the bag, and she turned into a Hound. It makes me wonder what Houndal would actually turn into.

I was a bit confused at the end when Houndal was sort of talking to the dog. He was asking its name, but surely he would know the name of the dog because it is his boss, the barmaid, whose name you never find out. Maybe I'm missing the point haha!

One minor spelling error. When describing the tiny little man, you described him wearing a "grey suite," instead of a "grey suit." Don't worry, I do this all the time ;)

Pretty intriguing so far, keep it up!!

I really enjoyed reading this short story. It was not what I expected at all. I loved the way it was set out in an interview form, and the appendices at the end added a lot to the overall story. The character, the AI Hydra, was intriguing and you could feel her sadness throughout the story.

Being a fan of Zombies and zombie stories, the addition of the Z1 disease was a bonus for me. It was a good twist and added another layer to the warfare between Hydra and the human race. I also liked how Hydra didn't out and out win, the human race was able to fight back, but in the end were not successful.

The writing style was easy to read and your use of language was excellent. You have my vote!