Ravenclaw, Daughter of Athena, Beguiler, Med-Jack, a Peculiar, a Lunar, District 4, an Ever, a Narnian, Erudite, Cartographer, FAYZian and a Christian. #IAmAWonder 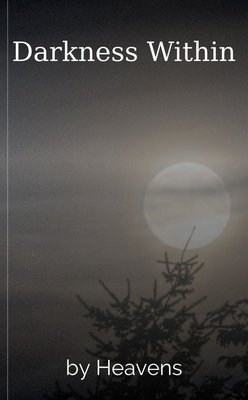 Aquila Lestrange has lived in isolation due to her infamous mother. Now she has a chance to change everything. Will she take it? It has been one year since Harry Potter defeated the Dark Lord, but ...

Fantasy / Thriller / Based on Harry Potter by Heavens • Complete • 4 chapters

The style of your story was amazing. I instantly got swept up in the currents of the story, so to speak. Though you used words like 'unfathomable' and used many metaphorical phrases, it did not sound forced - instead, it built up the wonderful character known as Hailey.
The only problem I can find with this story is that it is a little too confusing at times, and the end, where you 'revealed everything', was a bit disappointing. I was thinking it was going into a sort of surrealism, but instead you jerked it back to realistic fiction, which seems a bit forced and could have gone further.
But I'm going to have to read this again, because your writing style is brilliant.

Books I Have To Re Read