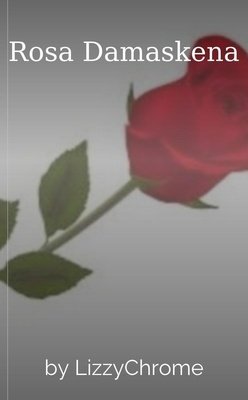 A tale as old as time is retold during the Great Depression with a disfigured ex-gangster, a fugitive from Germany, and a vengeful dybbuk. 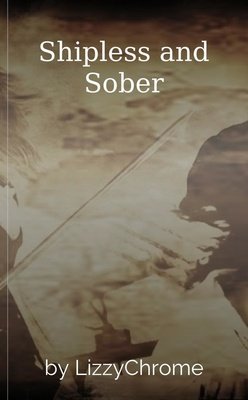 Anamaria and Angelica have both been double-crossed by Jack Sparrow, and neither wants to share the satisfaction of revenge. A vicious battle of sword-on-pistol ensues. 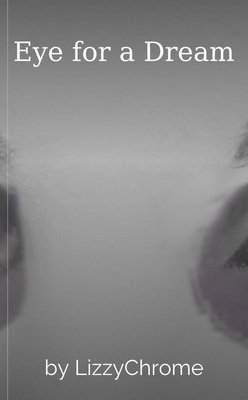 Eye for a Dream

A razor girl and a wannabe sim-star seem like two very different women. But Molly and Rikki have a bit in common. Bobby Quine, for starters.

Scifi / Adventure / Based on William Gibson by LizzyChrome • Complete • 3 chapters 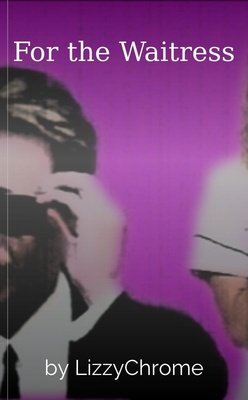 The sole survivor of a jewel heist gone every kind of wrong ends up in the hospital, being treated by the waitress he refused to tip. From there, things will hopefully go every kind of right.

Humor / Romance / Based on Reservoir Dogs by LizzyChrome • Complete • 1 chapter

I guess I can't do a review for each chapter, so I'll just update this one.

I am loving this story. I think it's a brilliant idea, and I like how it's playing out so far. But I strongly recommend giving it another edit or two. I didn't notice any typos or grammatical errors, but some of the sentences just read awkwardly, and the indentations are often not right. (Sometimes when you upload a story onto a new site, it messes up the format, so you have to go back and iron it out, very annoying. Happens to me all the time.) And like I said last time, some of the dialogue just sounds a bit too modern from Merida. (I'd have her say "lads" or "knights/princes" instead of "guys;" "of course"/"sure"/"indeed" instead of "yeah right;" etc.)

Also, I would recommend reconsidering your title. I'll admit that it does have a whimsical, old-world fairy-tale ring to it. But you should at least capitalize the whole thing, I think.

Back to the good news. Like I said, I am really enjoying this story so far, and plan to continue reading it during breaks at work.. I like the set-up, and I also refreshing to see a story in this contest that isn't about something super-famous (nothing against "Harry Potter" or Marvel). Aside from the few instances of too-modern wording, I can easily picture Merida's voice narrating her sections. Your version of Gawain is a good contrast to Merida, seeming a little older and more mature, more cool headed. And of course he would be, being a knight of the Round Table. Merida not knowing about Arthur makes sense, given that she's come all the way from Scotland (Ireland?).so that too makes for a good set-up.