I've had my fingers between the cover of a book ever since I could remember. 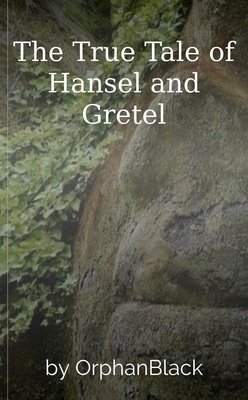 The True Tale of Hansel and Gretel

The story spun of old has been a mistake. Read on, if you dare, to find the truth of Hansel and his sister, Gretel.

Fantasy / Other by OrphanBlack • Complete • 1 chapter 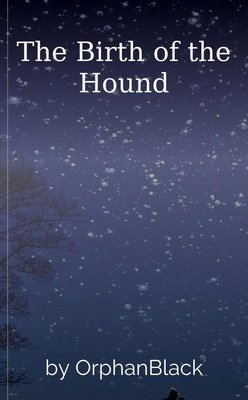 The Birth of the Hound

On a twilight kissed night, a young waiter meets a tiny man with an offer he couldn't refuse, The deal came with a single agreement. But agreements are often broken. 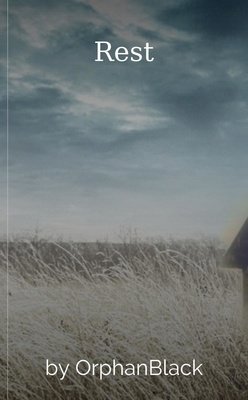 It's November, 1922. A young lad has pneumonia. Finally, the pain comes to an end.

Drama / Other by OrphanBlack • Complete • 1 chapter 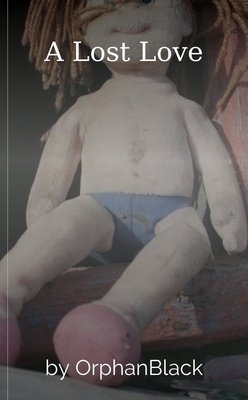 John Henry is a young physician determined on bringing back his daughter...

I really love these stories about little kids who have the world thrown against them. You added another great to this patheon! I loved the way you delivered this, but I thought you could have done a bit better in some areas, technically wise. Still, I really liked the story!

Okay, this is going to make me sound like a little boy, but that was amazing! You really have a talent for writing. Even after I'd walked away from the screen, I felt like I was in the west! The way you centred the story around Scarlett, giving her life, even if she clearly wasn't the main gear in the machine. You honestly didn't make her one of these flat, dead critters that litter the story world whose only purposes is to relay information. Job, really well done.

Wow. That was the most hilarious and untamed recreation of stories that I've ever read! You just made my night! That was...something thing else. Thank you for birthing such a story. I loved the way you played around with these old nursery rhymes and gave them new life. Your voice clearly came up in it and it is quite an impressive voice.

You have a great voice and prose. I could really feel the characters, but I did get confused with the flashbacks. I loved the style that you write with: the cool, flaccid tone. You still could've done better with the grammar. At some points, it also felt a bit...info-dumpish. You still did a very fine job with the story.

That was a fairly good story. I loved the prose but hated the technical skills. That was one thing you were lacking in. In some areas, you were completely devoid of the English language rules. I was a bit confused in some parts. I still really liked the story. You also wrote a very intriguing teaser! Good job on the plot, just improve on the rules.

That was amazing! You really did a good job there. Except for one thing. There wasn't enough. Where was the feeling? The emotion? Where was the umph?! I really liked the story, the premise was really good, it was just that you didn't describe what was going on enough! I couldn't live in the character's skin. I still liked it a lot though!

This is a fairly good story. I found the human of characters normally so...machine, amazing. You put in a lot in so little. You showed that your narrator was an actual person, not just a nanny-nator.

There were, though, quite a bit of issues. For one, the style didn't really fit the story. The descriptions were confusing - you were describing the man one moment, the girl the next. The actions were rather erratic with minimal explanation to any of them. You're grammar wasn't its best, either. In the first paragraph you use was rather than were with "locks".

The story was great - the technical stuff...not so much. 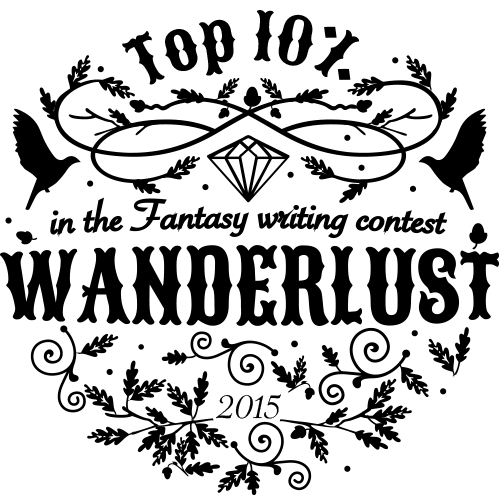