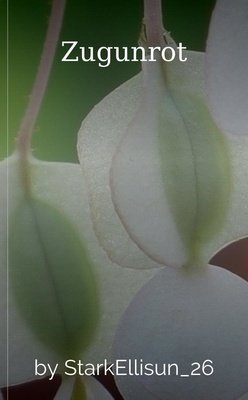 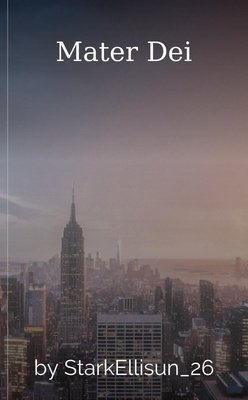 Sometimes seeing the light means you should have prepared your eyes. Occasionally profound revelations lead us down the darkest paths known to only the most unfortunate few of mankind. Oppression ...

Cool Story....Clever but not scary

This isn't a knock on your story but Tomas seemed to be a more charming than the protagonist of a horror story should be. Louis needed the apathy of Lestat to balance his character out. 900 years is a long time to live. Maybe too long for one to maintain some sense of virtue. I like this story and if you ever write anything else about Tomas. His personal history perhaps, that'd be cool. Perhaps how he dealt with likely being ostracized for his condition. The evolution or devolution of Tomas the "mini vamp" in a novel would be cool.

The Night of the Mannequin

The story itself isn't horrible. Without you saying so I can sense that this is a story that takes places in the Victorian Era perhaps. The horse drawn carriage, Portrait above the fire place and the mention of a manor do the trick. I have to say though that there are quite a few misspelled words and a few misused words. " I couldn't help but admire and extol" and "I slammed the door and ascended down the hill that was my front lawn" are two examples of being too wordy to a fault. Admire and extol are synonyms so to use them together like you did is redundant and does nothing for your story. Ascend means to go up. Saying something like I ambled down the hill or I bounded down the hill would have fit.

Besides the wordiness of the story the concept reminded me of the film, The Lazarus Effect where a scientist uses an underdeveloped serum to bring his wife back from the dead. The surgical aspect reminded me of Frankenstein. So though it may have been completely unintentional the concept isn't very original. However you did a good job as an author in developing a character you knew people could feel sympathy for but also dislike. The Surgeon is a coward who didn't save his wife and tried to create a "clone" by murdering countless other women. If he was going to commit all of these murders then it would have been best to incorporate how the town reacted to all of the missing girls and how the surgeon lured the girls away from town and into his manor. The maid was already there but including how the surgeon got to the other victims would have been extremely helpful to the story's plot. Keep writing. Nourish your imagination and sharpen your skills. Peace.

This was written, in my opinion, like a trailer to a dope horror/thriller movie. Children have been used in many novels, stories and films to create an eerie tone. It works well most times because there's at times a cognitive gap and almost always an emotional gap between all people in the different stages of life. Children perceive things differently than teenagers and young adults and so on. I want more, man. I have no problem with your writing style at all. I would have loved some description of Brad. Perhaps the look on his face. Maybe it's one of unimaginable terror. I like this tale. It makes me think of Village of the Damned of Children of the Corn or something where impressionable children have taken over and people of a certain age group are being killed.