Just someone who likes to read and hopes to write a story worthy of the greats. 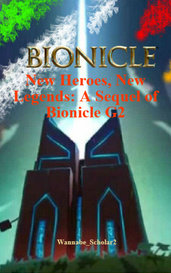 Long ago, timeless heroes saved Okoto from darkness. Now, the island's leaders call on them again. However, these heroes are a little... different... Inspired by the short-lived reboot of LEGO's Bi...

Adventure / Based on Bionicle by Wannabe_Scholar2 • Ongoing • 24 chapters 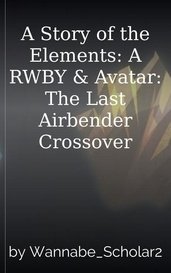 A Story of the Elements: A RWBY & Avatar: The Last Airbender Crossover

Long ago, an old hermit was visited by four maidens, to whom he gave amazing powers. In one of their many visits, the hermit tells them a story... A small story that crosses the lore of RoosterTeet...

Fantasy / Other / Based on Rwby And Avatar: The Last Airbender by Wannabe_Scholar2 • Complete • 1 chapter 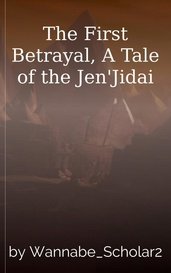 The First Betrayal, A Tale of the Jen'Jidai

Almost seven millennia before the Empire, a group of Dark Jedi enslaved the Sith species of Korriban, birthing their Sith Empire. But betrayal is the Sith way, and it all began with one act...

Action / Drama / Based on Star Wars by Wannabe_Scholar2 • Complete • 1 chapter 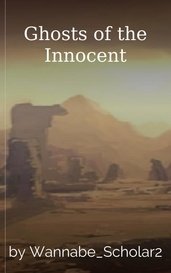 Ghosts of the Innocent

Five millennia before the Clone Wars, the Great Hyperspace War ended with the destruction the Sith Empire and its people. But one Jedi learns the past is not something to forget...

Horror / Drama / Based on Star Wars by Wannabe_Scholar2 • Complete • 1 chapter 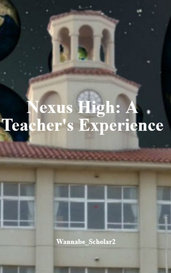 It's not easy being a teacher. Genji Urakami learns this the hard way, at a school with mythical beasts and delinquent psychics for students, lethal teachers, a buggy headmaster, and much more... G... 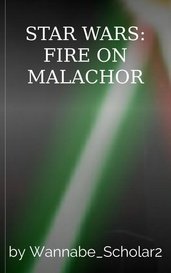 Millennia ago, when the galaxy was torn by Jedi and Sith, the Jedi Knights attacked the Sith Temple on Malachor. In its midst, one Jedi tries to fight the darkness of the Sith and his past... Under...

A nice stroll through 20th Century Sci-Fi (NO SPOILERS)

When I first read the synopsis, I did expect a very simple story. While it was that, “The Origin of F.O.R.C.E.” provides interesting aspects in its characters, real world events (going from Roswell and post-WWII to present history) mixed with so many science fiction elements, and a plot filled of intrigue and making you wonder what will happen next. Though I'm a millennial and I grew up on a different kind of science-fiction (e.g. Doctor Who, I, Robot, Stargate SG-1, and Star Wars), I really enjoyed the story. The best I can say is that Sam Miller takes the typical alien invasion story and has the humans actually prepare for it.

Really, the story is going for the same feel as old-school alien invasion movies, with the military meetings, experiments, and our ensemble cast of heroes adapting to the situation. You see how the human characters progress and prepare for the upcoming struggle, and it is so fun to see how the science works. Personally, I was interested in the more historical bits. I’m no history buff, but I was a bit giddy when I saw post-WWII and how our heroes’ decisions would affect the daily lives of humans today.

At the same time, I had some nitpicks. As mentioned before, the story did mix in history (more central to US than others, but nonetheless), but I was always wondering how the government had to deal with the socioeconomic problems going in the 20th Century all the while preparing for aliens. Also, I thought the payoff of all this preparation, while it was good, was a just a tad rushed.

Overall, “The Origin of F.O.R.C.E.” is a nice read. I’m not sure what every modern sci-fi fan would think, but if you like some 20th century sci-fi, then you might like this.

To start off, the story had me hooked, since I read the summary and the prologue. It was interesting to see how these Espers work in this steampunk society, how the characters are (which remains the story's strongest point to me), and I like seeing all these powers in action. Plus, it does have a sort of British feel to it, like when you watch Doctor Who or a Sherlock Holmes serial. It was creative to read the world surrounding it, the writing was good to read, and I do hope to see what will happen to our heroes in the future.

However, I admit there was a voice in the back of my head telling me "It's just X-Men and Heroes! Stop praising it so much!" The powers do seem similar to the stuff I've seen, so much I almost had to agree with it, especially when I saw your own version of Deadpool. Also (and this is no doubt just a coincidence), I noticed the story followed some plot points from the first X-men movie (girl has power she can't control, girl bonds with a gruff sorta fellow who has a heart of gold, and a group of super-powered individuals-led by a wise, old professor-stop a super-powered mad-man from taking over the world).

At the same time, this works to the story's advantage. The plot points I mentioned are from a typical comic book story, and considering this just X-men in Victorian England, it works to its own benefit. Besides, there may be new ways for our heroes to develop their own powers in new, unique ways as more books are published.

Overall, "The Esper Files" is still a fun read. I doubt my nitpicks I mentioned will change my view of the story, which is a good start of what is to come.

Not a bad tale

This is an interesting tale. It felt a little off with the interruptions, but I got used to them. My main problem is that the chapter seems to end a little too abruptly. Other than that, the story within the story is good. You get an idea about the characters and the world(s) involved. Can't wait to see more.

Roses are red, violets are blue, 'Shattered' was great, and so are you.

Sorry for the overly dramatic title, but I couldn't think of anything else. Ignoring that, The summary was what intrigued me, but the first chapter had me addicted to reading this story from start to finish.

To add on to that, the first part was what made me interested in this story, with the mother-daughter relationship between Snow White and Vanessa. Snow's friendship with Liam and Rose Red was good too, and it was amazing to see how close the trio remained, even up to end. Plus, I liked how Liam and Snow White addressed the typical tropes seen in fairy tales and other stories (when they first meet that is).

As Snow White ages, I still enjoyed the story. It was good-the fall from grace and Snow White getting to know the dwarves and their lives, and I like the twist about Rose Red being a werewolf. To be honest, that last bit reminded me of the television show 'Once Upon a Time' on the ABC channel, as it had a mixture of characters from Disney-related works (and one of the main characters included Snow White). Admittedly, the story did seem predictable once the mirrors had been found.

As for the end, I did have a qualm with Vanessa surviving and going into exile (I had a preconceived notion that Vanessa would die and Snow would give her a private funeral, but maybe that's too cliche), and Liam and Rose Red marrying and Chaster's proposal to Snow/Beatrix did make me tilt my head (another preconceived notion I took from the actual tale, and and I thought that was what the story was initially going for), but after finish reading, I was fine with it. Other than that, I did like how everyone's story wrapped up, and I thought the last few lines were perfect for the story.

Overall, I did enjoy the story. It almost cinematic feel to it, and it has great characterizations and a good story that puts a new perspective on the old fairy tale that I'm sure everyone will enjoy. 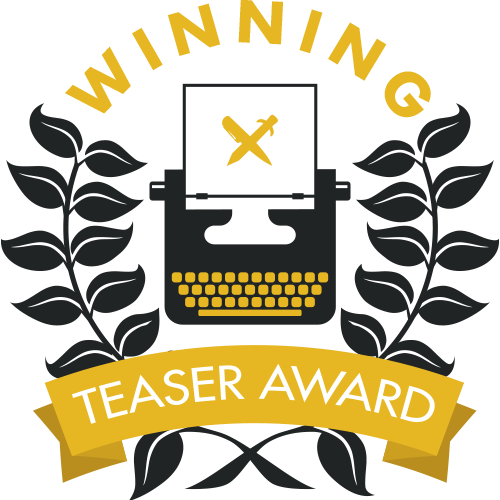