Hi I'm Dalila, I mainly write erotica romance, fiction, horror, and supernatural. Enjoy my stories and leave me a review of your thoughts. 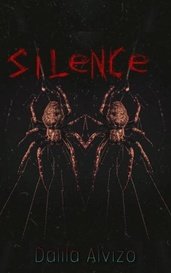 Nothing is as ever as it seems when Nadia Gonzales moves to America for a better life. However, the American dream isn't what it seems. Living in a small town and nothing to do but be in everyo... 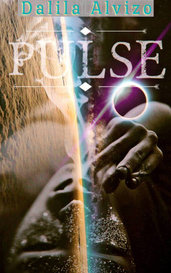 A thousand year war on earth. Humans aren’t alone. Humans expand throughout the universe to adapt while other stayed behind in the past. Now, another war will soon erupt and only one can end ... 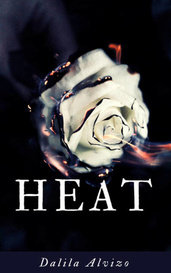 She is the moon, and he is the sun, together, they create a dangerous heat. "Say it!" "No!" I'm pushed towards the floor as I drop with a hard thud. My body now aches for the harsh shove from Mid... 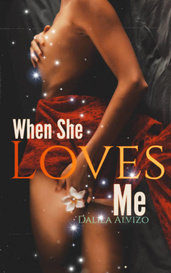 When She Loves Me (slow updates)

The day I move into New York was also the day I knew things wouldn't be the same. Moving away from Hong Kong was a big step for me. Finding a place to stay wasn't hard but wasn't easy as well. Land... 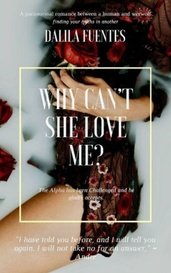 Why Can't She Love Me?

"Why not? You've said it yourself that I am a challenge you were not prepared for. Why continue? Your path with me is futile." He will not win. You cannot win a game if you don't know the rules. Th...

Hot and dirty fun stories that any adult can enjoy 😉

Writing is impeccable but the story...

I don’t dislike what the author was trying to go with this story. I understand somewhat but the main character is unbelievable. She is a 25 year old woman who’s a virgin. I know a couple of women who still haven’t had sex in their late twenties. Most women don’t belittle other women about their sexual status or leave another woman to be drunk and alone in a room full of men. And most women who are still virgins don’t give it up in a drunken night because one, that’s rape. Two, a 25 year old is already a fully transitioned adult who knows better. This girl is not a believable 25 year old because it would never happen. It would make a little more sense between the ages of 18-23 because they’re not fully adult since their brains are not fully developed. Also, there was many tidbits where she said one thing but was contradictory to what she claimed. That needs to be fixed plus there’s moments where she’s clueless but all of sudden she knows what’s going on? I think you, as the author, should go over and make sure that the character is still clueless in every aspect in the beginning.

However, that doesn’t mean I don’t enjoy the writing. That’s honestly what’s kept me going because I can appreciate good writing. But I’m a grown woman, this story doesn’t appease to grown women who understands some of the things the main character isn’t actually believably doing. The writing is great, obviously needs some editing and rewrites to make the story less confusing and it’s not major stuff, it’s the little things that do make a difference. Overall, when writing about adults, make sure you understand what would deem realistic, even if it’s fantasy, if human characters exist, understand that adult humans (25 and up) are not going to make the same mistakes from teenagers and young adults (18-24). This is in no way bashing the author, just critiques as an adult that knows this (in the human sense) is far fetched. Read this story for the fantasy/supernatural aspect if anyone truly enjoys vampire stories.

I love the story obviously because we are working on this universe together. The tips for you and any writer in general is just write the story out. Get the words on the paper and then go back and fix your mistakes.