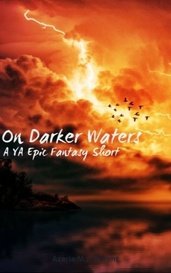 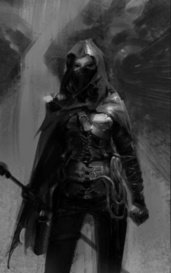 “It is time. He must awaken.” Bellator’s gaze flashed up. “He?” “The key to everything.” The color drained from her face and she was glad that her helmet hid her face. “Who is this key?” “One wh...

This needs a lot of work.

If I could give this less than one star, I would. It is terribly written, and needs a LOT of polishing up. The wording was childish at best, the ideas were repetitive, the story was bland, and the characters did not come close to expressing themselves in any believable way. In short, there wasn't a coherent sentence in the story.
For example, the hook ("Then it's gonna be a pleasure being in possession of your own mate persecuting you." He smiled sinisterly with a diabolical smirk.) makes zero sense at best. The smiling/smirking part literally says the same thing twice.
I would suggest a complete rewrite and story changer. Give us something unique that is coherent, well written, and that would be an honour to include in the world of literature. Something that you can be proud of as an accomplishment well done.