I am a short story writer, currently working on eight- nine stories 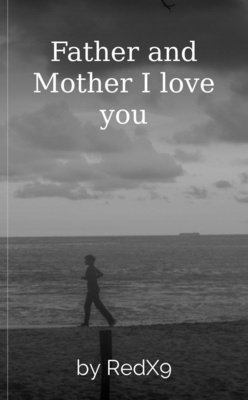 Father and Mother I love you

He loved his parents, but how did he love them? 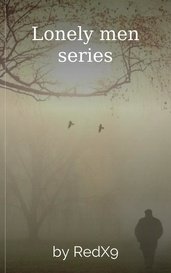 Separate stories of men, introverts and likewise. A series of nine short stories/novellas under the theme of lonely men. Loneliness, reclusiveness; these are the various facets of my life as an int... 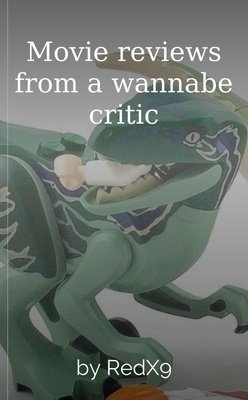 Movie reviews from a wannabe critic 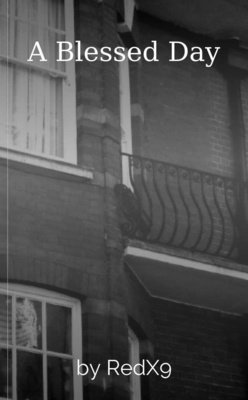 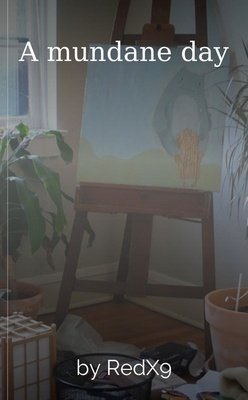 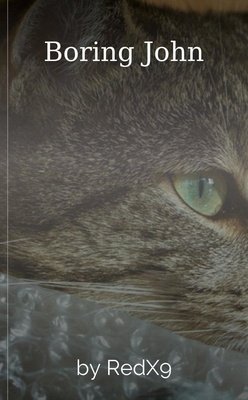 Boring John's life is so boring

I would love it if you would show how she is the bottom of the class. A paragraph alone isn't enough to show this.

If she was such a screw up, how did she pass and graduate from the class. Are her teachers this lax that they would allow a screw up to graduate?

I didn't understand the schooling system for the academy as well. So students graduate from the school but if they fail the apprenticeship level, they need to go back to repeat the year? Haven't they graduated by then? Its weird to me.
So when all of Alandra's friends failed the apprenticeship do they all have to re-class for the whole year? That's pretty brutal considering they all graduated.

The headmistress was too much of an ass (pardon the language). If she's that concerned with Alandra's well being, shouldn't she had helped her before? Maybe guide her after classes when she's lacking behind. To me she's just concerned with the quality of the school's reputation to churn out top scorers. Lecturing the main character harshly, purposely setting Alandra up to fail the apprenticeship, she is a horrible person. Maybe rewrite her parts because her personality is such a stick in the mud as compared to the other characters.

To say diploma was confusing to me as well. Because you wrote diploma I pictured her to be in her twenties and that was before I read summary to realize she was ten. Maybe a certificate would sound better.

There are a lot of terminologies here and maybe you could explain this more a few chapters back. This would also give you the chance to flesh out Alandra's character. Things like "the crystal spire", Mana or a "familiar" etc, these you can show instead of just telling us through exposition.

The second chapter was slower, I would like to call this a filler chapter. But it was nice for you to incorporate life lessons and this is what I think this story shines. It teaches really good morals like to believe in yourself and never be dishonest, I like those messages. You can inspire lots of kids with your story.

Well It is true, explorer is the worse web browser out there. It f*ck up inkitt, it ruined tumblr and I can't fight for my country because of this browser. You suck, bowser. Go back to Nintendo.

Maybe you can build up the joke on panda express at the start. Or give a half-ass explanation of what panda express is since stories goes out to international waters.

Did you know that fortune cookies did not originate from china but in boston...or is it california?

I am not typing in that binary to find out if it really means "haha made you look it up" why inkitt don't you support cut and paste?

Fortune cookies really are delicious. I ate four in a row and was told I was going to be a duck at one point. Just kidding, I forgot.

Since you wrote this in second person perspective, maybe you can make us feel more for the dinner. What does the food taste like instead of just some vegetables. Be more vivid in the minor things that I would do in the story. You wait for your computer and internet to finally work again, praying that it doesn't suddenly dubstep on it's own. You bite into the egg rolls and something cracked under your teeth, you hope it was the salt...

And also fortune cookies were made from a japanese recipe. Imagine how many lies and minds this cookie has blown

I'm going to stop rambling now I have school to go to. Did I mention I was ADD?

My gripe was that both chapters were basically the same thing. You could have just told us how her parents died and who murdered them altogether in the same chapter.

Also Elizabeth seemed too passive, there's isn't an emotion for us to know how she's feeling when her parents were murdered.