I'm a writer of sci-fi, fantasy, poetry & the occasional contempary fiction. Find me on various places on the web :) 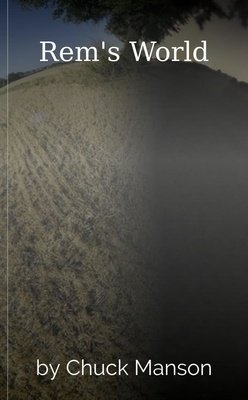 Rem lives a quiet life on a singing world. Then it arrives.... 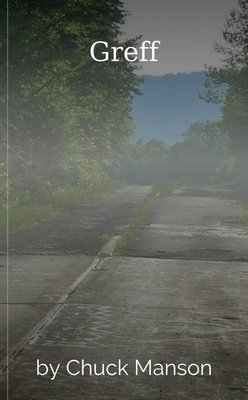 Growing up in a golden age, after the collapse, Greff should be enjoying the quiet life along the river with his Aunt and Uncle but his mind has more questions than the farm can answer. 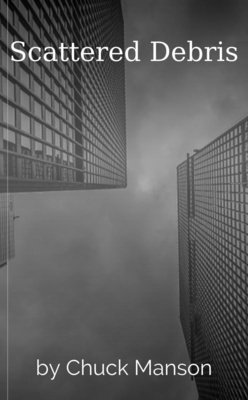 Set in NYC, the summer after the attacks of 9/11, Paul is still struggling with loss of his girlfriend. This is part of the opening chapter of Scattered Debris. 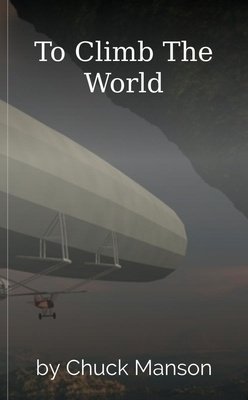 To Climb The World

The wall of the world lures Lord Duke Bascot to discover it's secrets, much to the dismay of the Ministry of Science. 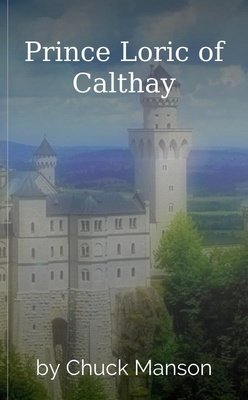 Prince Loric finds himself thrust upon the throne of Calthay, the mythical heart of the old world and finds himself lost in the new. 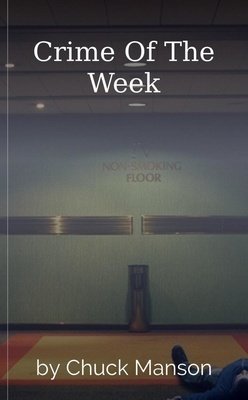 Crime Of The Week

How best to control society than let it go a little crazy?

I like the start of the story, setting up a story without being able to give the reader any background info is difficult. I felt the characters bitterness in the narrative.

The young girl character did not seem consistent, though,. At first she seems to snarl at Jail Girl but then comes across as very innocent later. I liked the first person narrative but was kind of thrown off when the narrator "broke the fourth wall", speaking to me (the reader) as though I were a character in the story. Perhaps that will play out later in the story but for me it was distracting.

There were a couple of dropped words but since I'm not a technical guy I really can comment on punctuation, etc.

Overall, it's a really interesting start and premise.