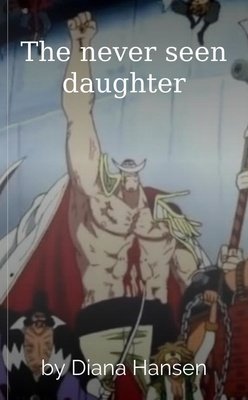 Her father was killed and now she got the opportunity to get her revenge, even though many seeks to get their revenge, by hunting that man.

Other / Based on One Piece by Diana Hansen • Complete • 1 chapter 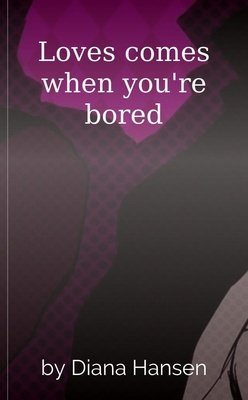 Loves comes when you're bored

What can a bored man do with his time? He sails out to find something to kill his boredom. He didn't expect that a annoying young woman would help him in an unexpected way.

Romance / Based on One Piece by Diana Hansen • Complete • 1 chapter 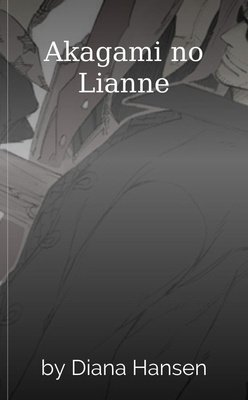 This is the story about Akagami no Lianne. How she grew up and how she chose her captain. Her journey to become stronger, so she can fulfill her childhood promise. Warning mild yaoi paring (malexmale)

One of my favorite pirate crews and ASL together. I enjoyed reading it and I couldn't stop until I was finished. The story was good, I could laugh, cry and feel anxious with them.

I just wished you would let us know what Teach did an if they get their revenge. Maybe for a sequel? I would love to read that. More ASL. I just can't get enough of the trio.

It's fun to see how easy Luffy won over their hearts, but then again, that's his charm. And how he can wrapped them around his finger if he wants. i think the only ones that can resist those eyes are Nami, Sanji and Zoro.

I like that Namur had a bigger role in this story. Other stories with the trio and the WB pirates only focus on Marco, Thatch and Izo (not that I hate those three, they are my favorites along with Haruta, who by the way is male), so it was nice to see another commander interact with the trio.

Somehow I expected that Ace or Luffy or both used Conquers Haki at some point. Or that Luffy blurted out that the hat was a gift from Shanks. Oh that would be fun to read how the Whitebeard Pirates would react to that. Luffy knowing their rival (I refuse to acknowledge that those two crews are enemies).

Thanks for this entertaining story. I really wished you would do a sequel, just go on with the adventure of the three brats on board the Moby Dick. How they drive each one insane with worries and their pranks.