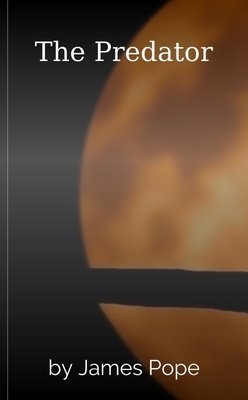 A young man goes to a costume party in search of attractive girls. His hunt leads to just that... and perhaps something more, as well. 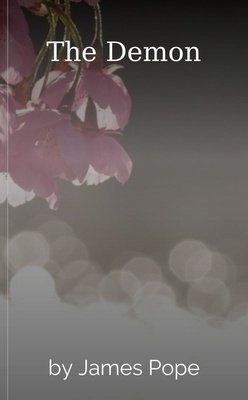 A short story about how a man in ancient Japan solved a centuries old problem and used it to his benefit.

This reminds me of The Yellow Flag, a bar from the Anime "Black Lagoon" that gets destroyed in just about every episode it's in. This was a fun look into Talbata's life and the mishaps/fortuitous circumstances that surround it. Sometimes it's nice to step away from the grand adventurers and heroes and look at the simple folk they pass. Well done. You made me want to be a customer there.

If you wanted, this could be continued into a larger story, or just left the way it is. I'm tempted to say you should describe the bar itself a little more, but that would probably just add unnecessary length to it the story and drag it down.

Very lighthearted for a war story. That part at the end about the mayor's wife really got me. I had to cover my mouth, because I burst out laughing. Finding out what "Falling at the Fountain" meant was also very funny, especially now that a bunch of the people in that village think adultery is okay. Great story, but I think you might want to edit some, just for technical stuff. There were quite a few spelling and grammar errors I caught along the way (and not the stuff you did on purpose for the accents either).

This is very relateable to me, because I went to elementary and middle school at a private, christian school, whose principal was second-generation Italian. He taught our Bible class more often than not and used to tell us lots of stories like this. For example, his parents were the last in their neighborhood to buy a refrigerator, because "the world" owned refrigerators and not good christian folk.

Thanks for a great read.

This was pretty hot and heavy. Usually not my cup of tea, but your descriptive skills are so masterful, I found myself enjoying it anyway (ironic I know). It really felt like I was there, in that tiny camp that was now the whole of the world. I read most of the Old Testament as a kid and this sounds like it would fit right in. Well done. Not sure I can give you any suggestions for improving it though, since I'm not that big on the genre itself and wouldn't really know.

Wow, talk about messed up. The first two chapters really got me hooked. The concept is cool and explains why lots of people have psychotic breaks for no reason. That being said, it kind of takes away all responsibility from humans of every evil action they've done. No one could be held accountable for what they'd done, least of all by God, because the devil literally made them them do it. They couldn't fight it and didn't have a choice. Doesn't that take away their free will too, that the demon claims they do have? Still an awesome idea, it just doesn't quite fit with just morality, or religious morality, which this story seems to be based around.

The beginning and ending are very well done and thought out, but chapters five and six are mainly just torture porn, not really scary so much as just gross. The ending would have been truly terrifying if the chapters leading up to it had been just a tad more subtle and geared toward the demon's methods of breaking people down, or by making them do little things at first, tiny sins everyone does.before moving on to the heavy stuff. It's hard to convince somebody they could become a serial killer in moments, but a cheating spouse, a thief, or just generally mean person. That would scare me more, the idea of a demon slowly changing me from the inside out with the little sins that lead to bigger ones later. Just an idea.

I think you should've called it "The Devil Outside", or "The Devil Above", since the demon is looking down on the humans from the air, at least he seemed to be, until later when he was just walking around with them. Plus it would subvert the trope.

seems to be the moral of this story. I get that the spirit was trying to get her to see that she should've lived her life to the fullest and taken more chances, but doesn't that mean she's not doing it by her own choice at all? That would mean he made her, right? Otherwise, he'll just kill again, as he stated. Maybe living a simple life of safety and books was living her life to the fullest, because that's what made her happiest. What she defined as truly living is what's most important right?

I think this story would be a lot better if you added one more chapter about the rest of her life, her interaction with the spirit and the choices she makes because of the incident. The spirit might not be a spirit at all, but rather demon that wanted to make a deal with her or something. It would also be cool, just to see how her life changes and what she does with her second chance.