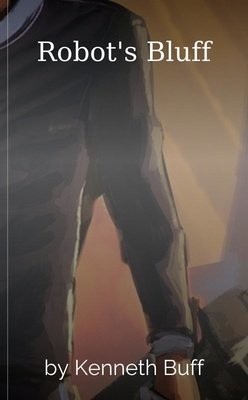 Dick Shannon can’t seem to catch a break. He’s a pilot, not a private investigator, but his employer, and his company assigned robot, HN-R3, seem to disagree. 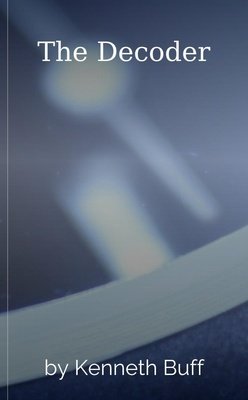 In The Decoder you'll meet a father whose personal time is moving a bit too fast. 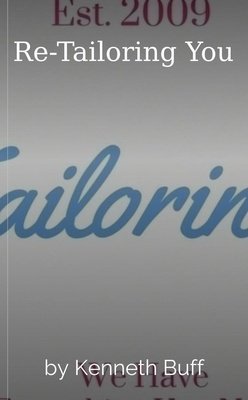 A dark satirical science-fiction. It tells the tale of a young man working in a retail store, who one day notices that his coworkers are acting strange: They’re actually enjoying their jobs! 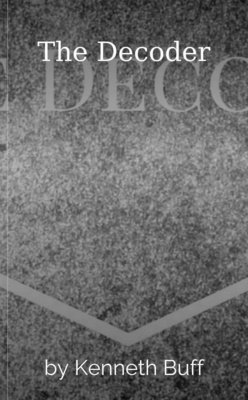 So the story's not bad. A group of neo-Nazis go back in time to save Hitler and plan to have him run for president. I liked that the author humanizes Hitler in the first few paragraphs, but over all it does feel a little white washed, which isn't necessarily bad when done with intent (such as in satire), but I'm not sure if this is supposed to be satire or horror. I think it would work better as satire.

The writing itself could use tightening. There were little things here and there that just didn't come off right, like the line, "the man in the middle was a classic Aryan." I'm assuming the author wanted us to think of this line as coming through HItler's POV, but it doesn't come across that way since Hitler doesn't have that much interior thought going on in this story. I caught at least one "began", as in "the character began to..." instead of just having the character do the action. There were a few other awkward descriptions that sucked me out of the story, but over all it was worth the read. It's short and the ideas are good.