I'm 33, a full-time student, and passionate about writing. I love writing long stories as well as short stories. Never apologize for being you, because if you're not you, then who are you? 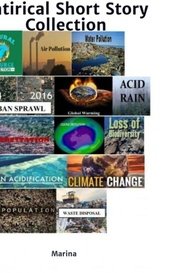 Each chapter takes a satirical look at an issue that faces the Earth and its population. Eventually, every topic on the cover will be used however I aim to include as many topics and issues as I ca...

Other / Humor by MarinaBelle86 • Ongoing • 1 chapter 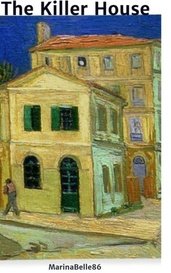 A very short story I wrote for my Creative Writing course. It's inspired by Vincent Van Gogh's painting called "The Yellow House." 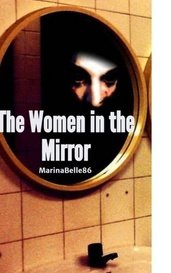 The Women in the Mirror

Do you remember your sweet 16? I do. And everyday I hate more than ever that I chose dare on a stupid game of Truth or Dare. My life's goal is now shattered and there's no chance of a do-over. 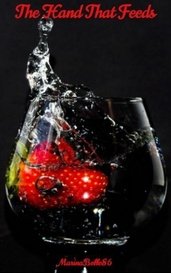 The Hand That Feeds

The saying "never bite the hand that feeds you" has more than just one meaning. 27-year-old Sandra Marks gave everything of herself to her college boyfriend, Trey Wilson. He was her first and she ... 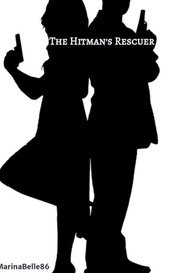 Imagine this. You leave work at the same time in the same way as every night before. A group of guys surround you tonight and you know their intentions aren't good. Your rescuer turns out to be a h...

First, the obvious bad. There were many errors as far as spelling, punctuation, and grammar but you stated in your opening note that you already know about those. Believe me - I know the struggle of writing on a phone (it was all I had access to for about 2 years until I got WiFi).

Now the good. I WANT MORE. LOL. Quite often, I end up getting bored with romance stories since they all generally go the same way - like a Disney fairy tale. Real love is not always like that and it drives me insane when people write stories in one format. Truth be told, this is the first story that I've read in the last year that is NOT my own creation. Great job! I love the way that the characters really come to life when he gets home. No couple is always lovey-dovey to each other. There's rocky places that almost always occur, and you picked a great starting place for the story. It really pulls your reader in. My only complaint (outside the obvious listed above) is that we have no idea until the second time he says it that he has asked for a divorce. I do suggest having him mention it at some point in their argument so that your reader is a little more stunned when he says it.