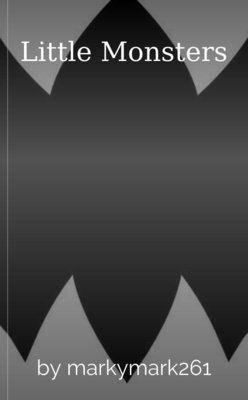 Some people face demons on a daily basis. When that happens, all you can do is run... not that it helps. 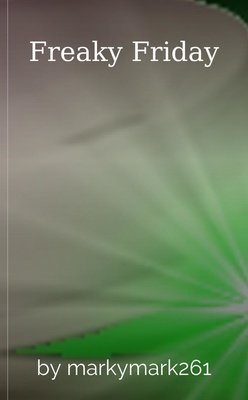 Humor / Based on Smallville by markymark261 • Complete • 8 chapters 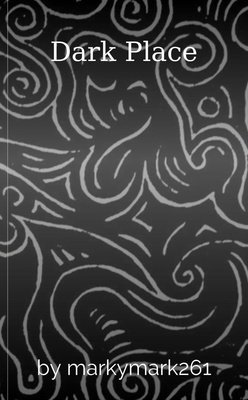 Some dark places are good, some just seem that way. 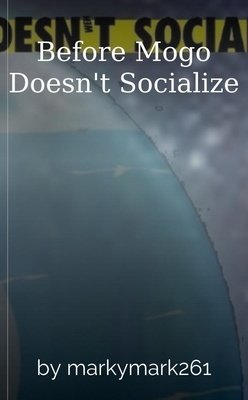 Sometimes there's a reason that planets are anti-social.

Humor / Based on Dc Superheroes by markymark261 • Complete • 1 chapter 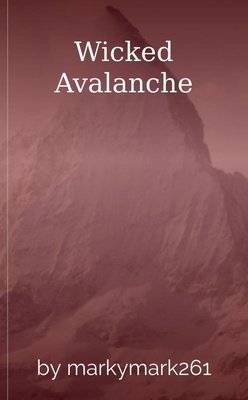 The mighty warrior Rondal treads where other less-mighty warriors have already trodden, determined to find his treasure.

I don't know which one of us is real anymore. by Untold_Chaos
Overall Rating
Plot
Writing Style
Grammar Punctuation

Would have liked it more without the first sentence

Schizophrenia's a scary disease to have but, despite popular misconception, it's a totally different thing from multiple personality disorder. You might have been better doing a little research, since anyone who knows about the illness might be turned off by your mistake.

Having said that, if I ignored the cover and the first sentence of your story, I thought it was well-written and a scary premise. Having said that, there's an unfinished sentence in there, "They took me to my", which could do with correcting.

Overall, I liked it as a story, just a bit niggled about the mental health ignorance.