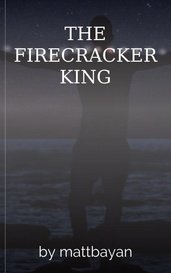 The summer of '65 was hot,,,and deadly. An idyllic summer vacation becomes a crisis of character and survival after Jake, a sixteen year old firebug, hooks into the corpse of a teenage girl while f... 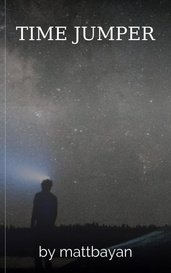 Would you risk changing the timeline of human history to save the one you love? In a family with a long line of “witchers,” Ethan West exhibits the ability to see across time and space at an early ...

The Odour of Rain

Second, your writing is dense. It reads like blank verse, but for a novel I would call it purple prose.

Third, you have way too many adjectives and adverbs. Instead of creating an image (showing) you describe. Instead of using words like "beautiful," try to find some specific characteristic that suggests the whole. For instance, instead of saying someone has beautiful eyes, you could say, "Her lashes were so long, Bambi would be jealous." Get the idea?

I think your writing has promise, but you need a serious line and structural edit.