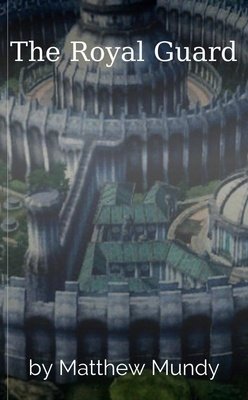 He was born to serve - and excelled. Now an old man, how can he protect the Emperor, when bonegripe has left him unable to even hold a sword? And a fearsome enemy is coming, evil prophecy on her lips. 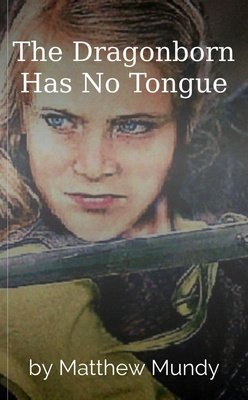 The Dragonborn Has No Tongue 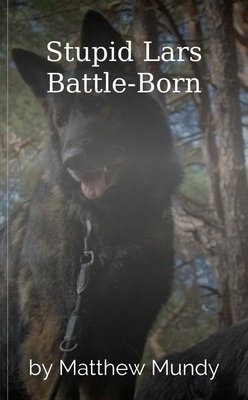 Fantasy / Adventure / Based on Skyrim by Matthew Mundy • Complete • 1 chapter 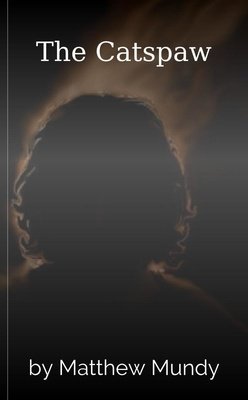 She has a new name, and a new bounty to hunt - the most dangerous man in the world.

I liked your description and the idea of hunting aquatic herds. Really cool idea! And I liked how you wrote about seeing the herd through the blue waters, and the shunken ship and all. On the negative side, I found the dialogue extremely difficult to read, with apostrophes seeming thrown in at random sometimes, and at others - where they're needed - they arent there. As in the first sentence of the story: “Rains uh’commin...” Most of the description is good and the story shuttles along pretty fast, with nice new elements. I'd re-read it to fix all the grammar and narrator issues though, if I were you. At one point, the heroine's attack is decribed as "impressive," and I wasn't sure who was telling me that. And some sentences dont make sense, grammatically. The switch to a non-foreshadowed narrator at the end is quite abrupt, too. Overall, you show promise, though!

The Most Worthy Story In the Competition!

CE_Kinsella - this story is GREAT! Your style reminds me of George R.R. Martin, and thats a huge compliment coming from me, trust me! This story kept me captivated throughout the whole chapter, as your talent for description and emotions shone the entire time. To my mind, this is the MOST WORTHY story entered in the EPIC WORLDS comp that I've read, and I've read all the top five and more. Well done with your craft - you surely have shown that you know how to write a compelling narrative, with interesting characters and interactions. And as always, I see @JoshuaGrasso and I agree with our reviews! The smallest criticism, and it is small: I thought the Queen could have been written with better, more cutting and intelligent remarks, just to emphasise that shes right and the King is wrong. Her lines felt slightly under-done to me. Apart from that - this story is just EXCELLENT!

A bit Rambling for my taste

A lot of stuff happened in this story, but it was a bit rambling and emotional for me. I found the 'action' parts kinda just elongated the story, again emotionally, and didn't really need to be there. I get that the guy formed an attachment to the kids from a distance, but some interaction with them might have made the story feel more solid... It also seems odd that you have so many votes, and not one review, (except mine).

I'm guessing the author's age is around 16, as this story contains many silly and unbelievable components - even for a fantasy setting! Sighs are heard over the clamour of a battle, dismembered heads fly over ramparts, eyes literally pop out of heads, penises catch fire and explode in a 'gut-mist.' And that's all in the first couple of paragraphs! After that, we have to listen to bragging, unlikable 'heroes' who talk like no humans I've ever heard, in this world or in fantasy. People say things like "hella pissed" and 'spunkiness.'
Dialogue goes like this: “No.” “Really?” “No.” “Really?” “Fine. Whatever.” Story goes like this: bragging, alcoholic idiot home-invades, chloroforms, and then kidnaps a young princess. Princess then falls for him (!) and goes skinnydipping in the hot-springs with the bragging idiot spying on her and having a conversation with her abductor, drugger, and potential rapist - while she's bathing naked in front of him. Princess is then kidnapped by exposition-spouting, horny goblins who threaten to use magic on her if she doesnt obey them and "marry" the goblin leader. Then the author accidently repeats a paragraph from earlier on in the story, about eavedropping on the princess bathing and the sound water makes dropping off her body. Then another penis gets exploded by a fireball. Yep. Another one. Then the princess and her first abductor literally walk into the sunset to live happily ever after.
Seriously. Those words are used. All in all, this was painful to read from start to finish, and the fact it's near the top of the reader-votes is a travesty. The sexuality displayed is laughably immature, and also violent and 'rapey.' Take care!