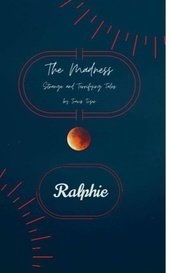 Ralphie is a young kid living almost entirely on his own in the suburbs. His life is pretty boring and there aren't too many kids around for him to play with. More troubling, his parents don't ever... 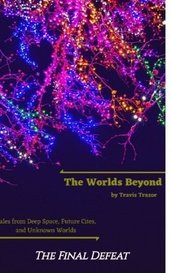 The world has been forged anew, life given a chance that nature would never allow, and humanity altered beyond what anyone could fathom. Yet, this prospect of peace and calm, a lack of true feeling...

Scifi / Other by mg_trazor • Complete • 5 chapters 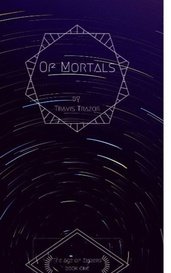 In an age of fire, an age of iron, the old evils of Verillia began to grow in strength and number to clamp down on the mortals of the realm. As the great lord of the demons vyes for control of the ... 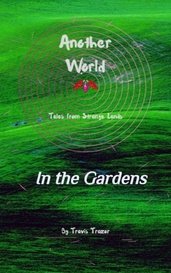 Leura has a duty to her people, delivering requested offerings to an unseen entity deep beneath the seafloor. However, things begin to take a turn when she runs into a knight from a foreign land. Y... 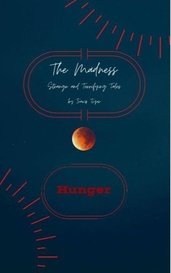 After taking a spill into the lower levels of a bio-engineering lab, Raul is faced with a terrible task. He has to find his way out of the strange environment below the labs before any of the exper... 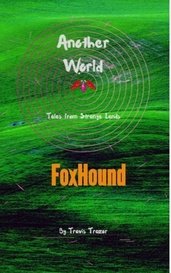 Life had never been simple for Moslay, things may have leveled off for the past few years, but the man knew enough not to get too comfortable with things for long. Now a terror has happened upon hi... 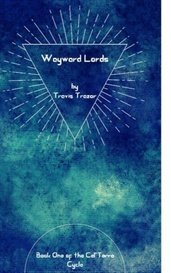 The Lords, rulers of their respective planets of Verillia and Metrux, are forced from the incorporeal realm of spirits to do battle with a mighty foe. However, their enemy is not one of the great a... 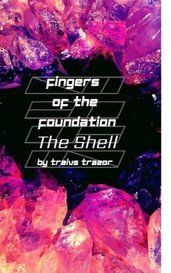 Doctor Emily Reinhardt is the last of her team stranded on an alien planet. The Foundation promises extraction for the young woman, provided she can transport a research specimen with her. Yet, wha... 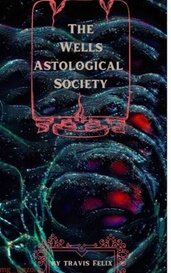 Lyle is a twenty-something man living in a sleepy little town in the northern midwest. He lives a comfortable life, but can't help but desire to be anywhere else but stuck in his hometown. A career...

Horror / Other by mg_trazor • Complete • 10 chapters 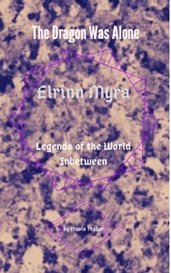 The Dragon Was Alone

A domesticated dragon has broken rank and defied the orders of his rider. He must now be turned out, left to spend his final days wondering, suffering, dying that slow horrible death of a pet left ...

This story here, Mommy's Lil' Angel, is an intriguing brand of horror that I can't say I've read much of in all my time. It creates a very solid atmosphere of terror while not relying on overused elements like death or hideous monsters. The potency of the atmosphere is, of course, only made stronger by the vivid and wonderfully detailed storytelling. The world, these characters, even to the most simplistic concept like the background on Chris's father, feels so real its hard to deny the power and terror in this story. In only two chapters, I'm enticed to read more; figure out just what's going on with Julian, and how these two got into this situation. My only gripe, and it is a small one at that, is the opening paragraph. It's by no means a bad start or an ineffective hook, but it just feels like it could use some brushing up. All the same, a fine start to a story that I can not wait to read more of. Keep it up!

The Roadkill God is an exciting read that certainly could be expanded upon more but is also perfect just as a one-off story in and of itself. Every paragraph is jam-packed with descriptive language and all the little details you could want to feel like you're really there. It's also an interesting take on horror being that a lot of the gore and terrifying imagery comes less from a slasher or generic monster but only from the descriptions of a doe struck by a car and the god itself. It shows a tremendous amount of strength to set the atmosphere and tone without resorting to mindless violence and quick deaths. The god itself is an extremely captivating creature in the way it is described and immediately paints an elegant and disturbing picture in your mind's eye. The only criticism I can pay to the story is that some of the sentences are overly long. None of them are necessarily grammatically incorrect, but I know that can be hang up for many people and was merely something I noted. But, all in all, I'd consider The Roadkill God to be one of the better short horror tales I've read in quite a while. Outstanding work.

Rip Current is an enticing read from as far along as I've come, reaching chapter nine with that being as far as it has been published at the moment. Firstly, the world being built piece-by-piece is just lovely to imagine. It has a kind of mixed timeline vibe wherein the world feels stuck in the past as far as technology but also boasts the fantastical element of merfolk. The author does a fantastic job of immersing you in this world, giving you a clear vision of where you are and all the various elements in the scene. The character of Irian is very well thought out and comes across rather organic rather than static and simplistic, even proceeding on his arc in the first few chapters. However, despite all the qualities of the story, I feel a few spots throughout the story could use touching up. They are not glaring issues that would require massive rewrites only what looks to be minor slip-ups that would be easily cleared up with another edit. My final comment, and this probably the most biased and damning, is that the story feels as though it is falling into the rut of a well-worn archetype. It feels a lot like a standard us versus them storyline, not unlike something like the film Avatar. Wherein a character coming from another people has to realize the error of his ways in light of a new world view that makes him reconsider his own. It isn't that this is a bad thing, archetypes and tropes are common because they work and are easily identifiable. I'm just hoping that in later chapters, the other shoe will drop and will get perhaps a fresh take on the plotline or some new element that makes the story feel all the more original. All in all, definitely an exciting tale being told here, one that I'd love to read more of in the future.