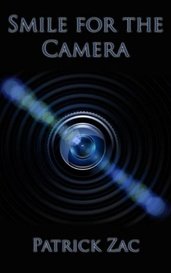 Smile for the Camera

A failing photography student comes across a camera that can get rid of his problems — without a trace. 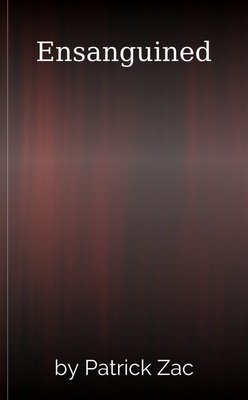 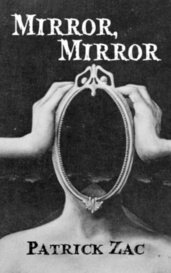 What's inside us, after all? 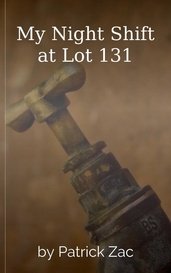 I often find my mind floating away to other, distant places, places where there are things of such great horror that they will not fit through the puny pipeline that is human understanding. 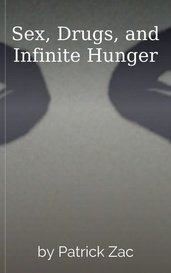 Every time we die, we become more free. 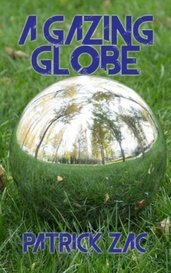 Perhaps Nietzsche was on to something. 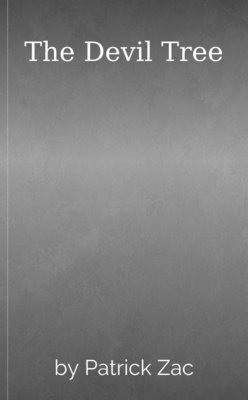 Two young boys who discover that they have lost something that can never be returned. 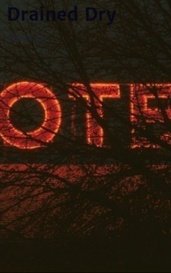 I overpaid for the best sex of my life. 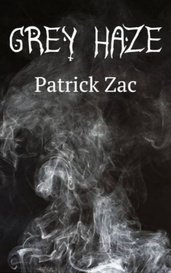 Sometimes the worst harm can result from the best intentions. 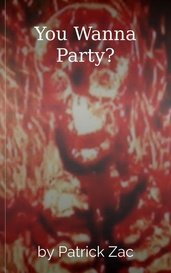 Betti Lafore was the death of the party. 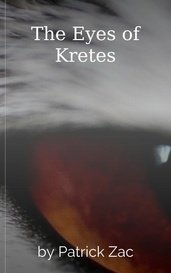 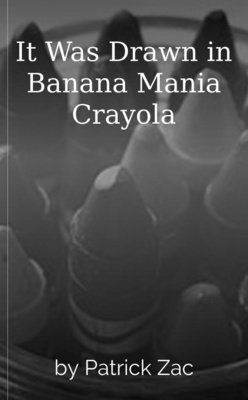 It Was Drawn in Banana Mania Crayola

The most inappropriate thing I’d ever seen. 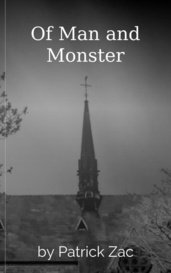 Of Man and Monster

The recovered journal of a pastor involved in the "Baptist Commune Crimes". 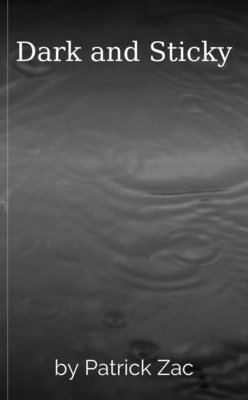 A man faces the grim reality of his mental illness. 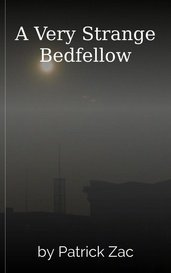 Exactly what can turn us into monsters? And at what point do those monsters visit us? 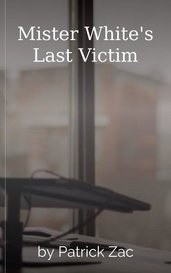 Writing this down didn’t help at all. I thought it would give me some kind of perspective. Purge me of what terror I now harbor in the depths of my soul. Allay the guilt. 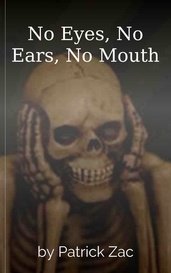 No Eyes, No Ears, No Mouth

My wife and I were in bed when we heard the sound. 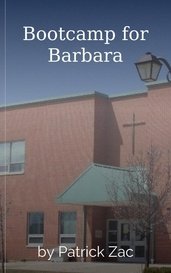 The town of Stratford, Ontario, believes one of their teenage citizens to be a witch. 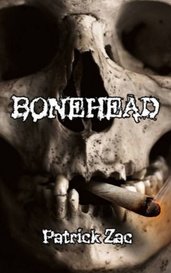 I’m your dream, mind astray, I’m your eyes while your away. 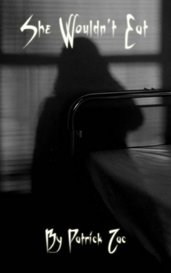 No matter what food we gave the little girl, she’d only scowl and turn her head away. 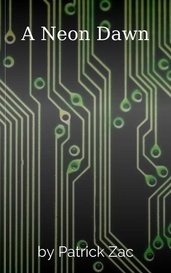 I became what I am today because of a project that started six years ago. 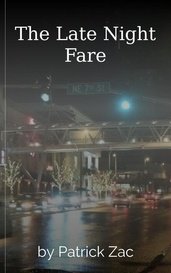 Some things have a price you can't pay for with money. 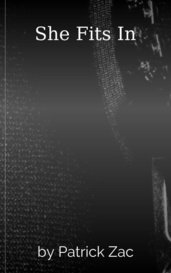 Appearances are only skin-deep. 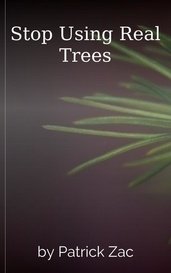 A fresh-cut tree, kept well supplied with water, will last about a month. All Christmas trees start losing needles as they dry out. Ours grew more. Much more. 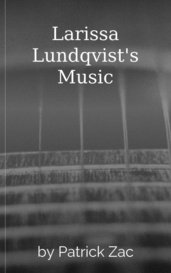 You will never see Larissa Lundqvist, and you will have a very hard time finding her music. No one knows where she is except for me. 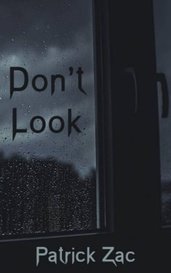 I can’t even look at my own son anymore. 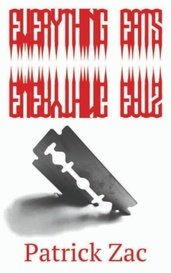 It consumes memories and lives, consumes all the things that make you human. 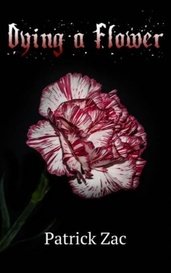 In her world, there is only one colour.

I found myself drawn in

I must say the writing pulled me into reading this. The writer has a good voice and creates good imagery. Definitely a strong storyteller. I really love the way the writing encourages you to imagine, and the tone is very clear. It's very quickly that we can see the world the character is in. Moreover, the character feels and sounds liek a character. That is, a unique individual with goals and desires and emotions.

I am eager to see another chapter, provided that the overall stroy is interesting and satisfying. As of now, the three stars for the story is simply there as a neutral indication, as since it's a work in progress I don't know what else there is so it wouldn't be fair to give it either higher or lower..

To me, there's really not a whole lot to criticize unless I nit-pick. One thing I noticed is there are some spaces missing ("I am ***nolongercontent*** ..."), and one sentance was not very clear ("... hatreds build up as options ***lessen, lesson.***").

One other thing I would criticize is the mashing of words togther. While this is a style choice, and I do understand the effect that is trying to be given, to me personally it was distracting and I would have much better liked to see dashes between the phrases, or maybe capitalization at the beginning to show that these are names the character has given to things in the world. Just my opinion.

Lastly, while again it's a style choice, I would be a bit more careful of itallics. In some places they are used really well, in others it caused distraction for me. While I know that these are the thoughts of the character and there isn't a rule, I just feel that too many itallics can actually have the reverse effect of what's intended; they can de-emphasize. I would consider using itallics much, much more sparingly.

Overall it's a well-thought-out idea that deserves to be explored, and the writer paints an interesting compelling picture with the prose, and the strength of the writing pulled me in. It's actually very, very well-written and I recommend it. I could see myself reading the rest of this.

I thought this was very well executed and interesting. I really liked the characters and the tone is true to the story. I couldn't stop reading it. The author has a good vision of the characters.

I would just watch out for punctuation as there are a few missing periods and sentences that didn't flow. I'm assuming that's because this is a work in progress it will probably be fixed in the completed draft. Eager to read the rest.

A Good Read and a Glimpse Into Revenge

I really liked how this story talked about how revenge can be different for different people, depending on their personality or previous experience. It added a very human element to the scene, which was fitting for a short story because it was a moment between two people in a period of time. I could also really imagine the characters because their dialogue and actions felt real and natural. There were just a couple punctuation mistakes which is easily fixable, and while I really appreciated the ending I also feel it was just a little bit too vague. Perhaps keep the ending the way it is but just add a little biut more description of what happened. A good and honest piece of work.

I liked this story a lot. I personally felt that you could have witheld a bit more information about Jeff's crime until toward the end, to draw the reader in a little more, but that's not a big deal. Writing style was excellent and just a couple punctiation slips. Highly recommended.

The story, pacing, characters, and style was good. However the punctuation mistakes really threw me off. Other than that though the actual story is solid.

This is a well-written short story that sneaks up on you. The plot was very strange and disturbing, and achieves suspense. Some parts were also weirdly humorous so that was a nice touch. Good job with dialect on certain characters too.