I was writing before I could read, all genres, infinite plots, tons of characters for rent. 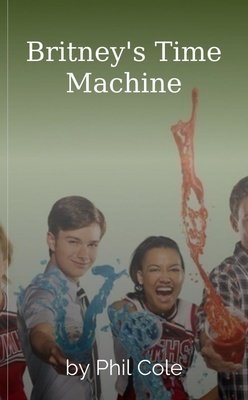 A girl's love for deceased friends prompts her to risk everything. This alternate version of Glee seasons 5 and 6 has everything and everyone plus a time machine and 3-foot fruit flies.

Scifi / Romance / Based on Glee by Phil Cole • Complete • 43 chapters 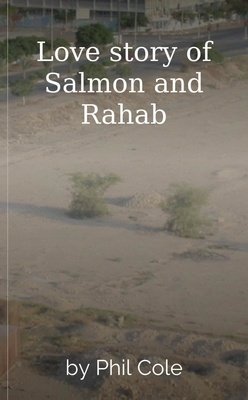 Love story of Salmon and Rahab

You've heard of the battle of Jericho and perhaps noted that Rahab became the ancestor of king David and much later Jesus of Nazareth. Now read the love story that turned her life.

Romance / Adventure / Based on Bible by Phil Cole • Ongoing • 4 chapters 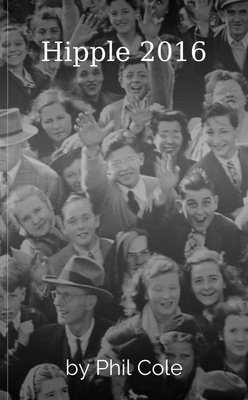 What if the first people to invent a time machine are not heroic scientists but members of the worst organization ever? 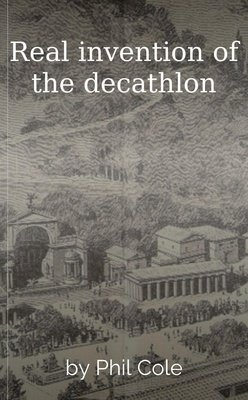 Real invention of the decathlon

This Bible fanfiction begins between I Samuel 16: 13 and 14 and presents Jesse as inventing the Decathlon, Eliab the high jump and David the pole vault, honoring scripture and endorsing a small detail

Children / Action / Based on Bible by Phil Cole • Complete • 1 chapter 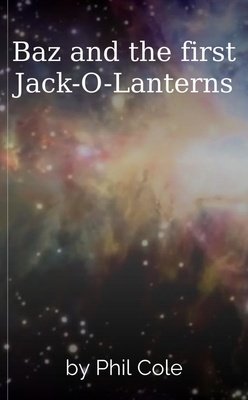 Baz and the first Jack-O-Lanterns

Baz, a kind, powerful being in charge of three solar systems but ordered not to interfere, faces a dilemma when all life there is in danger. 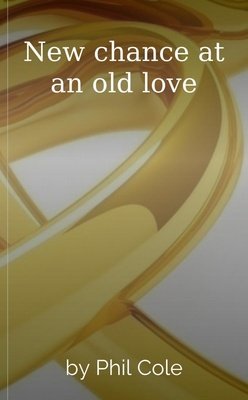 New chance at an old love

In 2029 an elderly man with a life of frustration is suddenly presented with a second chance. 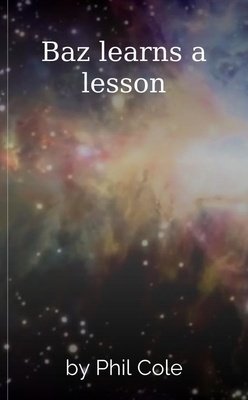 What if you had enough power to do almost any good thing you wished, but were ordered to do nothing?

I was drawn to this story out of compassion. Though my story Hipple 2016 remains tied for last place with this and many others I can at least comfort myself in the belief no one read it and it would get votes from most who did unless some quirk forbids them from voting for many stories in the same contest.
This tale appears last among the zeroes and so gets the stigma of being the least popular story in the contest. No doubt it is far from the worst.
The style reminds me of Angela's ashes, using present tense verbs and it makes more sense that way because unlike Angela's ashes, a true story from the author's childhood, this looks like it's in progress, almost deliberately giving the essence of a stream of consciousness technique. That's the stories strongest point but I can't be sure it's intentional.
The weakness of the story is that it is not clearly fixed in time. Apparently the few people mentioned are humans in a future where most activities are as they are now. Roast beef, lasagna and love-making have not changed, nor have social norms. The only major difference is the decoders, authoritarian government and the reliance on pills. As usual-and the most acclaimed works in scifi suffer from this-there is no explanation on how these changes came about. While it would require many paragraphs to explain it would also humanize the persons in the story if the narrator could give some clue to what life was like immediately before the changes.

In this weakness it has too much company. Did anyone notice that the protagonist in 1984 was 39, therefore born in 1945, and Big Brother's achievements were "pushed back" to the 1950s, so he wouldn't need cryptic clues about how life used to be. He'd remember!
I kept waiting for a surprise ending, but there isn't one. If the man is about to kill himself, not just the character in his story a final sentence with a splash might make that clear.
What we have then is a hollow character in what should be a middle chapter about a man deciding to challenge the system. Standing alone the tale does little to provide emotion.
I'm also not a fan of flowery imagery to say it's 11:30, but occasionally-like the sex scene-a few intense words might have helped. A writer shouldn't show off his vocabulary or knowledge of diverse matters in every line, just often enough to prove he knows big words too.