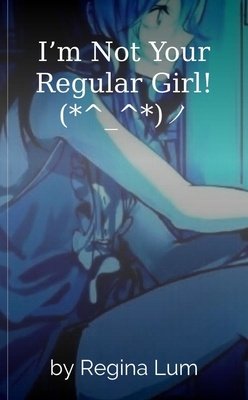 How did you meet your significant other? This is how Rin met hers. 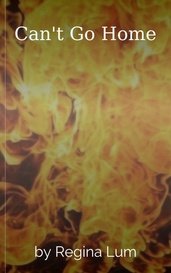 I can't remember anything. He offers to help. Maybe I should go with him.

I enjoyed the story despite the grammar (it is good for someone who takes English as second-language). I was immediately captivated by the first chapter.

However, I find inconsistencies with the characters' personality, especially Aria's. I know she is a strong girl and tries to be so all the time but if she has had extreme traumatic experience with Arnaud to the point of having panic attacks, I highly doubt that she can spat sarcastic remarks to his face. And Aria is raised as a Lady (without title) but I find the way she touches all the gowns in the shop to be highly immature, although it was fun to read shop owner's horror. I would imagine Aria to have maintained some form of dignity as a lady on the inside (e.g. like when she did not scream at the lashing like a wild animal).

As for Alexander, I find it very odd of him to call a slave "love". I imagine he would be derogatory to them by calling them "slave" or "animal" or something of the sort. I also find it very unlike Alexander to smile openly in front of a stranger (Aria), despite the obvious attraction. He is used to control his emotion in front of others, so I doubt he would let his honest emotion show.

The plot seemed to move too conveniently sometimes too. Harriet appears whenever convenient. So did Andrew and Daniel to make Aria pour the bourbon with shaky hands, they left without speaking about any business with Alexander.

There are a lot of plot holes but I hope that Aria's grandparents' backstory can be addressed in the following chapters. Why were they stripped of their lordship title? Why does her mother think/assume they will become Lords and Ladies again?

I hope to read more of this! Happy writing!