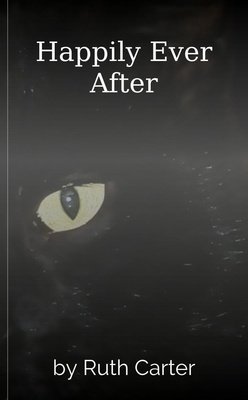 Nice! The pacing was well-done--frenetic when it needed to be. The twist was unexpected, and the last line perfect. You really know your technology, and while I didn't understand all of it, I didn't need to in order to be caught up in the story.

Good set up at the beginning. I liked the matter- of-fact tone as you described the perils of buying a foreclosed house. Good build up of suspense from there. You described slash marks in the basement--could you have tied that into the apparition more?

Sharilyn, you have written a gentle, tender story that drew me in. I like how you involved the senses--especially in your description of the unicorn. You managed to make the descriptors a part of the action. A couple of technical critique points for you: 1. Some of the sentences were short and choppy. This is good when setting up a mood, and it's a good texture point, but sometimes it just became too choppy, and I wanted you to combine some of the sentences. I suggest you read it aloud with dramatic expression. I think you will find that your musical instincts will help you to find a better flow for the writing style, enabling you to keep the choppiness where it best helps the story. You know--staccato all the way through loses its punch, but if you insert some legato, it will enhance the staccato. And think of how powerful a rest is in a music score!. (Not that your staccato is ALL the way through!) 2. A typo: "I averted his eyes"...that would be quite a feat!

Ingram writes crime stories with an appropriate gritty texture that draws the reader into the plot--starting with the first line, which is just a few pithy words left me in no doubt as to what kind of story it was to be. Ingram's terse description paints immediately recognizable images, as in his description of the thugs who have landed the hero in the predicament the story centers around: "They could have modeled for the Easter Island statues, except their expressions weren't as intelligent." One piece of description that doesn't fit Ingram's style, however, is the 1st-person POV protagonist describing his own hair as "sleep-tousled chestnut". Really, David? Would Brick really care about that enough to mention it? And, in a short story, where every word counts, I deem that kind of description as superfluous. I point this out simply because it's the only bit of description that seemed out of place. Other descriptions, such as the vagueness around how many rooms Brick's house has simply adds to the color of the story or the earthiness of the character. Brick is very precise where it matters--like 10 mm--but doesn't waste time where it doesn't matter. Wit fills the story--the Easter Island allusion one such example. Then there were the "tweedle-dumbs". The dialog is on point and moves the story along. The story opened close to the finale and then flashed back to the earlier events that set the whole thing rolling. I found the initial dialog a little hard to follow as names like Diaz and Manny were tossed about, and I confess that might have been more an issue of my concentration than Ingram's writing style. The names sorted themselves out as the story progressed. The last sentence was brilliant, but another confession from me: I had to read it two or three times before I caught the meaning.

All in all, it was an entertaining read by somebody who has made a point of understanding his genre. Good work, David! It's always a pleasure to read your work, and I wish you every success. 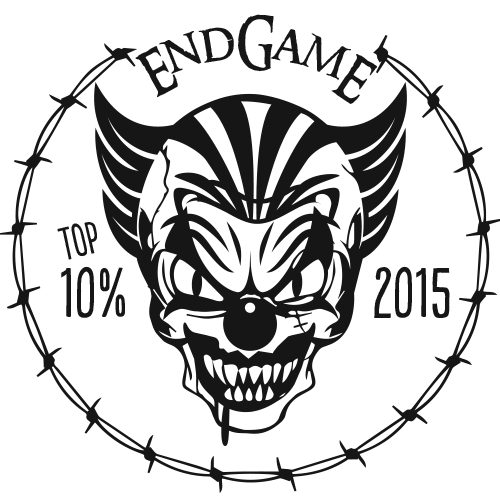