15 yr old girl, who loves books and writing, a nerd in mythology and a big food lover. From Wattpad, writing books on there too! @Sakshi_Patil2020 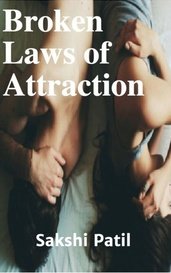 "Why did you say a bad person hit me?" Isaac breaks the silence. "Because I am Isaac, and I suggest if you value your life you will stay away from me" I reply bluntly and continue to look at the ro... 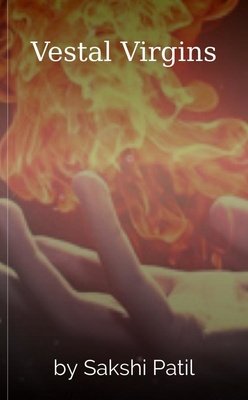 As Sabina walks through the large wooden doors which would change her life, fear starts to haunt her, she quickly grabs the memory of the parents smiling at her proudly and not with disgust. Sabina...

This story is certainly different from the books I normally read. It has an eerie and creepy feel to it, but overall a good plot. Good Job!

I am not a big fan of sci-fi but I thought I would give it go! The prelude of your book really brought me in, and I wanted to read the next chapter. You only have a couple of chapters, so what I have read from, it's pretty good. And to improve your grammar, try Grammarly for Chrome, so you can check your work before you submit it. I have bad grammar too, so it really helps. But overall, an amazing start!

The story has a good beginning. You tell a lot about the characters right from the beginning, I personally like to have a little mystery about the character and learn more about them as the story goes on. But it isn't a bad thing, the way you present the characters is amazing. You say about Harrington being a player, but you don't clearly show that, he says he is a one woman man but then Casandra says he is player. Bit confusing. You also say Casandra is an Ice queen in the blurb, you don't show that either, how she is cold or any actions that reflect an ice queen like characteristic. I was intrigued by your story because my story is about a billionaire woman too and I wanted to see how you have interpreted the idea of a woman in power. And I liked it, your character is clearly emotionally driven, she craves a perfect family she never got, this is the polar opposite of my character. So overall I liked it.

I really like the different hair and eyes colour idea, I have never read about that before. Overall, the story is great and I would definitely read more. Well done!