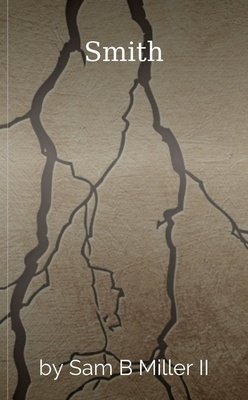 The past has a way of coming back to live in the present. “You hold a grudge forever don't you?" "Holding a grudge is a simple way of guaranteeing you never forget." Jakes discovers a 3,000 year o... 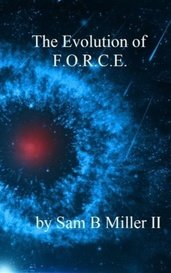 The Evolution of F.O.R.C.E.

The conclusion of the epic space saga. You can taste the tension! The two most powerful warriors are patience and time. Leo Tolstoy On the Asiddian conquered planet of Chrysalis, the alien Whatsit... 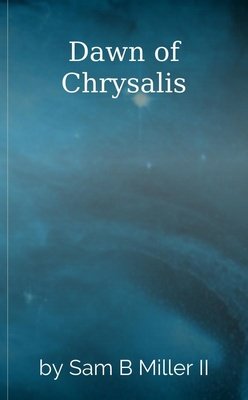 Only on the brink of extinction can we find salvation. The joining of two forces is the only way to prevail; will a common foe be enough to unite these races against all odds? Narrowly surviving co... 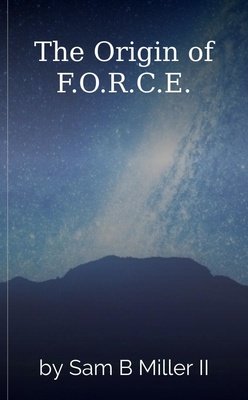 An alien boy abandoned on the planet Earth grows to become one of Earth’s greatest assets and her greatest ally. Earth will need him because the Chrysallamans are angry, and they're coming back! Th... 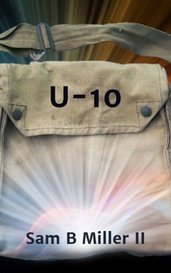 Tennessee author Sam B. Miller II makes his literary debut with this book, THE ORIGIN OF F.O.R.C.E. Sam received his education firm the University of Tennessee - Bachelor of Science degree in Finance, and a Master of Business Administration degree in Finance. There is no evidence from his biographical data that he has published articles or short stories on the genre he has chosen for this book - science fiction - but it is evident that he has a keen interest in fantasy and how fantasy can prophecy possible reality! He lives in Northeast Tennessee with his wife and five children.

Science Fiction tales, be fantasy, require strange names for creatures from planets other than our own. Some writers stumble on these strange names, making them almost hieroglyphic, and that is one of the first signs that Sam is heading in a successful direction with this projected series. His names from the `other planet' are well considered manipulations of letters - DrrTrr, Zennk, WrrNrr, Chrysalis etc - and they add a note of light to even the opening Prologue.

Another aspect of success in sci-fi writing is relating the created story to facts and real places - something that gives the reader the opportunity to get involved readily. Sam knows this and makes his opening chapter offer a bit of real unsolved mystery with which most of us are acquainted. For example, Chapter 1 - Roswell, New Mexico `There is a widely held belief that on the evening of July 8, 1947, a disc shaped space craft crashed in the desert near Roswell, New Mexico. Just look up the references yourself. What really happened was one of the most closely guarded secrets the U.S. Government ever kept. The key word in that last sentence is `was'. Now that the cat is out of the bag so to speak, it is up to me to chronicle events spanning a time period of more than 6 decades. John Paul Moon Seeker was born Navajo and after 35 years in the New Mexico desert felt comfortable with his Native American heritage. Constant exposure to the sun had already begun etching the permanent dark creases at the corners of his eyes and mouth despite his young age. He had grown up a cowboy at heart and had spent way too much of his hard earned cash on the huge steel belt buckle engraved with his initials currently wedged between his stomach and saddle and on the spurs strapped to the well-worn leather boots pushed into the stirrups of his equally well worn saddle.' In this way Sam has piqued our interest and glued our imagination to the tale he is about to unfold - from the Roswell flying saucer incident on.

Sam offers a tidy synopsis for this story: `Ever wondered about the real purpose behind the polio vaccine? How about what really goes on at the secret military base 135 miles north of Las Vegas, Nevada? Ever met a tall, enigmatic person wearing a dark green trench coat, a fancy sombrero, and dark sunglasses? The Chrysallaman Empire has colonized every habitable planet in the galaxy, ruthlessly exterminating any sentient race that dared object to their benevolent conquest. Now they have completed a six month exploratory mission on Earth and found it to be an ideal colonization planet with a temperate climate, vast water reserves, lush vegetation, and a ruminant population of semi-intelligent animals called humans who pose no threat to the superior technological, mental, and physical strengths of the mighty Chrysallamans. In fact, when ground into a gritty paste, the humans are quite tasty. By sheer luck, the humans disable one of the Chrysallaman spacecraft in 1947 at Roswell, New Mexico, and capture a Chrysallaman youngster vacationing with his father. Now, with only 65 to 70 years until the Chrysallamans return to Earth with an immense invading fleet of warships and millions of colonists, humans have to prepare mentally, physically, and technologically, for the battle that will determine whether every human lives or dies. A special group of men and women are chosen to save humanity from the impending invasion. An eccentric scientist, red-headed hellion specializing in reverse engineering, DNA specialist, Xenobiologist, and an assortment of specialized military commandos are assembled by the Pentagon into F.O.R.C.E., the Federal Organization for Response to Celestial Enemies. The Chrysallamans just may have met their match!' 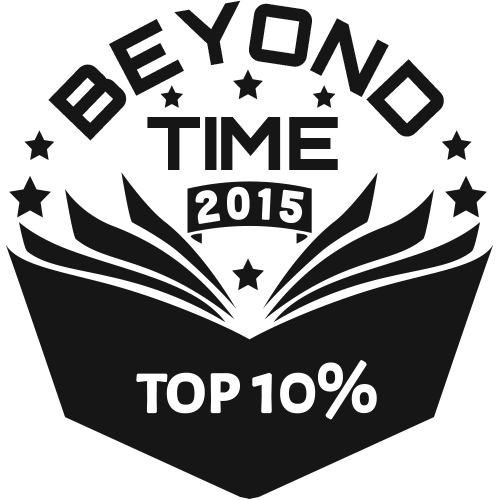