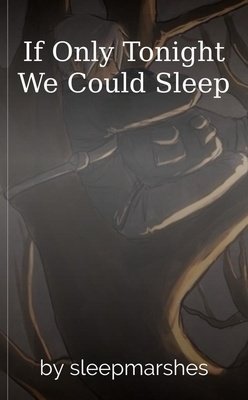 If Only Tonight We Could Sleep

The apocalypse has already ended. Maka Albarn merely exists day-to-day, the world before the virus long forgotten, until she meets an infected man, Soul Evans, who reminds her she is still alive.

Action / Romance / Based on Soul Eater by sleepmarshes • Complete • 5 chapters

Fabulousanima has an almost terrifying knack for seamlessly combining two completely different series and making them not only believable, but mesmerizing. Internuntii is a monster hybrid of Soul Eater and Bastion, and its originality makes it hard to remember it is fanfiction.

The core characters are easily identifiable-- they have unique, distinctive voices, you recognize them immediately, with great development on top of it. The prose is filled with rich, deep imagery, sometimes reading more detailed than the game's already very gorgeous universe. The call-backs to both series are fitting and subtle. Some of the lines in this story make you reel with how many hidden meanings and references lurk underneath.

Occasionally a little wordy, particularly when describing small, mundane actions, but overall a stunning and poetic-like read. It was a pleasure watching Fab write this, and it was just as much a pleasure again to read it again.

A lot of unexplored potential

Down and Out is cleverly written, with nods to the original series cropping up in creative ways that I hadn't seen before. The universe ProMa has created here has several layers, hinting at more large-scale organizations and world mechanics than the limited perspective of the protagonist can allow. It makes the reader wonder what all is going on and what kind of backstories exist. Pretty cool uses of superhero powers that reference the original series without coming off as hokey, and there are bouts of conflict from both the good side and bad side, which keeps it interesting.

I do wish I could have seen more of Maka, particularly in the beginning, to see just why Soul adores her so much rather than being simply told. Soul also has grueling bouts of self loathing, which are also told (frequently) more than shown, and I was holding out for him to realize his own worth by the end of the story, but it never seemed to quite happen, even though the story wraps up fairly nicely. Between this and his overall caustic attitude (namely with his students), I found it difficult to sympathize with him.

This story has a lot of fantastic concepts, and I'd love to see ProMa take them up and explore them with more depth. Some of the character interactions are really entertaining, with great dialogue! I really enjoyed that Soul and Maka were quick to talk through obstacles -- seeing relationships with active communication in fic and fanfic is so important.

I had the pleasure of watching this story be written, and rainingdownhearts is constantly crafting quality work. She has a firm grasp on the big picture, and it really shows in this work. The world building gives you the sense that there is a lot more in the universe than the story portrays, instills that feeling of insignificance with how large it is in comparison to the reader. There are multiple facets to every character in this story, with different backgrounds and even -species-. It's a fantastic read and a story that is always, always about justice. 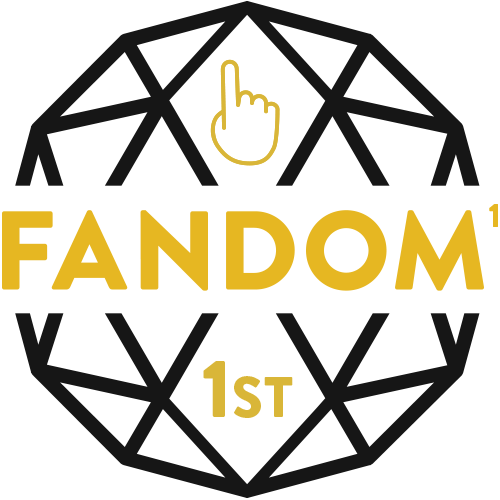