Canadian novelist, I love to write and read other people's stories. Always willing to hear people's thoughts on what I've written 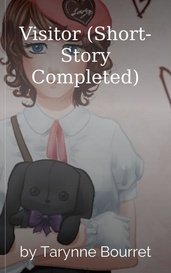 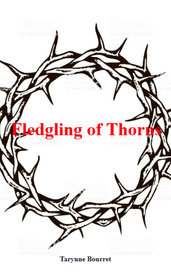 During a cold silent night, Cassandra Fulton finds herself laying in the snow, the person she was traveling with, dead. A night that should have been her last. Only to be given time from the killer... 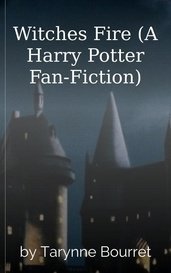 "You cannot keep running forever Arthur,” Rodrick told him softly. “She will one day want to know the truth.” Forty years had passed since the Battle at Hogwarts, the tale of how the students fough... 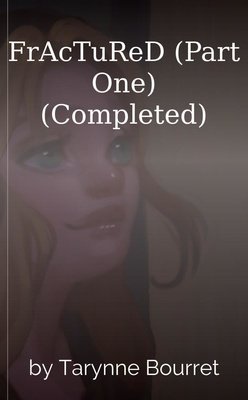 "...No longer cared for, and no longer needed. Which goes without saying…” arms raised up with the crowbar to the man’s head. “That no one will miss you when you are gone.” For two years a killer h... 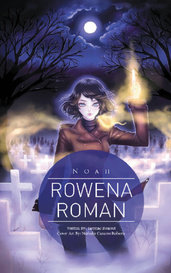 There is a girl, a girl with white skin of ivory, hair as black as night and eyes of the palest blue, but this girl rarely says a word to anyone, except to a strange little mouse with golden fur. N... 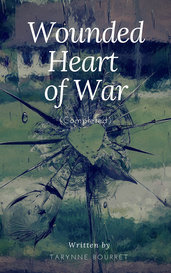 A short Historical romance taking place during world war 2 with two people turned friends, turned enemies and then lovers with a rather tragic end... Before World War 2 began, Acelin Adler had to d...

Erika Lawrence is a young girl with a knack for swimming underwater without coming up for air for a consecutive amount of time; for her it’s normal, to others, not so much. Though after taking one ... 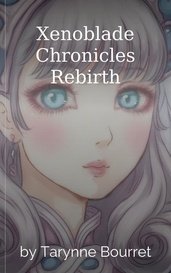 A fan-fiction that takes place 300yrs in the future after the events of the game Xenoblade Chronicles with original story and characters. Long after the fall of the Mechonis and the Bionis, all rac...

He looked back to the girl and watched her vigorous playing on the piano, now that he got a look at her face, he couldn’t help as though he had seen her somewhere before… A series of murders has be... 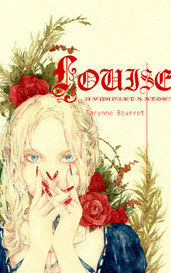 A first-person story of a young woman in the late 19th Century turned into a vampire against her will by a man she had believed to have been a close family friend... 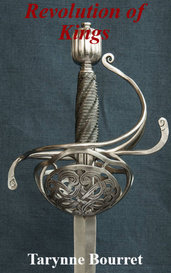 Matthias Jean-Charles Bonnaire, is many things. Duty bound, honorable, determined, a skilled fighter from a young age, but most of all, knows his place. For the magic he holds, which he obtained b...

A dark fantasy with magic, the story of a Prince who becomes a King that slowly develops an unhealthy obsession to his younger sister all the while trying to fight the darkness within him In a far ... 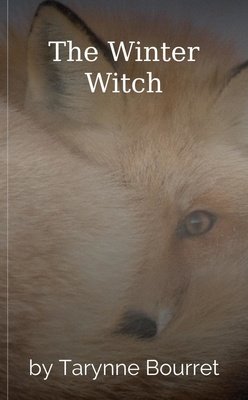 The Elements, it had been told that those with magical abilities are also connected to a certain type of element and that of the seasons and those who harness their power can control the very seasons.

An original fan-fiction taking place in the both Drakengard and NieR games. with an original characters and perspective while trying to stick to the themes by that of Yoko Taro the games creator. T...

Fantasy / Adventure / Based on Drakengard by Tarynne Bourret • Ongoing • 7 chapters 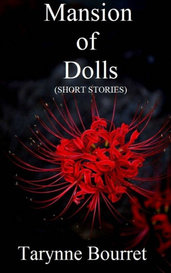 A collection of short stories involving the main character (and others) from the novel Mansion of Dolls, before they ever arrived at the mansion in Japan. Going into depth of parts mentioned but wa...

Seven-year-old Amalie Hilmarsson loves her Father, who, throughout her life thus far, has never stopped smiling. No matter what. He never stops. He just always holding a cheery disposition; even in... 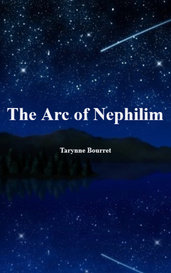 The Arc of Nephilim

After seventy years humanity believed that the fighting with an unknown enemy would be over, but with a sudden attack leaves leaders of remaining countries have children fight against them... Seven... 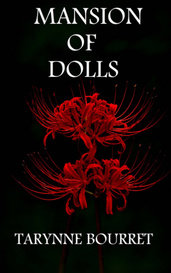 Taryn Lowell has been dealing with one horrible thing after another while still coping from the sudden death of her brother. Yet when an invitation to go to Tokyo Japan is offered to her, by her ex... 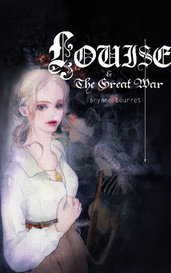 There are many things that one can never truly expect in life. How it all comes so suddenly. Things that will catch one off guard whether you are prepared for it or not. Losing a loved one, experie...

I will fully admit that I despise romance books that holds heaping amounts of sexism, threats of sexual assault/actual assault, abusive jerks who get away with the abuse just because they're hot (if he was normal and not a billionaire, people would see it for what it was) the female lead can "fix him" thing and heavy amounts of ego shoved up its own butt.

So, when I first came across this, I was super skeptical but went and read chapter one. Then just binged the rest. I normally don't do that, but with how short this was it was quick to get through.

The jokes, though really funny to me, felt off in places like more needed to be added to them. Rather then some quick jabs at the horrible cliches that it's mentioning, bring it up and have it as a serious, honest to God issue that's been plaguing the romance genre as a whole. And since it's a "werewolf romance" why not bring up the stupidity of how these people keep going on the whole "mate" and "alpha" thing and never ever explain it while saying it on repeat with no mind or reason.

I won't mention the grammar because I know what it's like to find mistakes in my own work and how awful it can be. The only thing I can suggest is to go over the chapter the next day after you write it and see if you can catch some mistakes before posting.

And the last thing I want to mention is the ending.

While it was good in its anticlimactic way (which works for this story) I feel like it really would have kicked it home if perhaps the female dragon woke up and talked to them. That maybe she had no intention of eating them. That she and the female lead could have hit it off, become friends even. And that the dragon could have been a shifter and even give those other girls a life lesson and call the police to have all men arrested while getting the proper help for those impressionable girls.

All in all, it was good read and I think more people should read this.