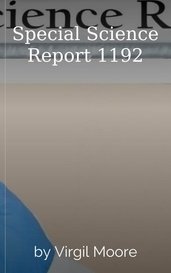 Herald Thompson leads a group of scientists tasked with studying vampire blood. One month ago Herald Thompson set up his lab with no clear test subject or purpose. Today on the morning news, he fou... 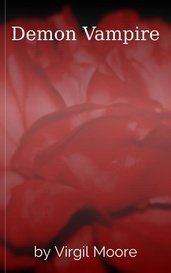 Blood gives life to the dreams of all things. The good, the bad, the unreal. Enter a dream and dare to delve into the reality of life in it's deadliest form. A Demon Vampire. 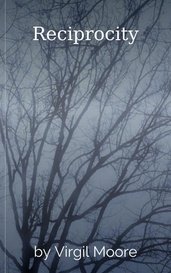 The lamentation of pain from torture can cause even the meek to lash out. Is it wrong to give back what you receive? Faced with a constant bullying, what would you do? If backed into a dark and des... 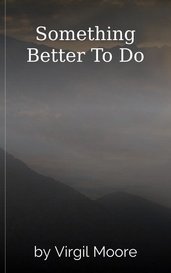 Something Better To Do

A guy meets a girl speed dating to find people to kill.

A well seated novel for the right person.

Spectra by Ebony Olson starts with a missed "were" in the first sentence. An easy fix, but it put me off a little from the beginning. Same with the British spelling of "metres". It seemed a out of context at the time.

As I kept reading, I realized that the opening tone of the book didn't make me feel anything for the main character. I had no reason to love or hate her, she was just a character. The same goes for when the story shifts perspective. I was never given a reason to care either way towards him. I was merely indifferent as the novel progressed.

It took a few pages to get to the hook. I was drawn in from there. However the repeated words were a little disheartening, but that's my personal taste. "Hands" twice in one sentence, "Warning" three times in the same paragraph.

I can tell there's well built sexual tension between them, but unfortunately in the first chapter, I was never given a reason to care based on their actions.

Overall, it's a good read, but I didn't enjoy it as much as I'd hoped.