I am removing my novel "The Drifter and the Dragon" because I will be attempting to publish it professionally. Hopefully you will see it soon in shelves and on Amazon! 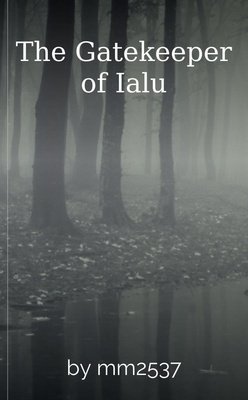 Four teenagers venture to a mysterious bridge in the middle of a forest clearing for their class project, But this bridge leads to much more than just the other side of the river... 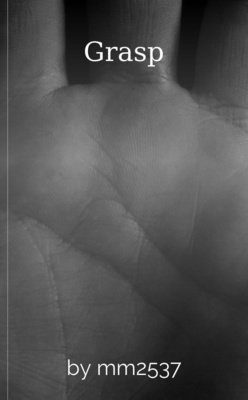 Forensic psychologist Daniel Boudreaux must discover the secret behind a serial killer's psychosis. But the case grows stranger and Daniel soon discovers that not everything inexplicable is imaginary. 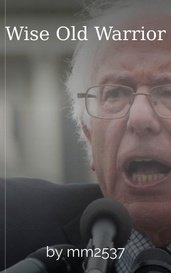 Poem dedicated to Senator Bernie Sanders. It might be a little idealistic, but he's one of the few politicians I admire. 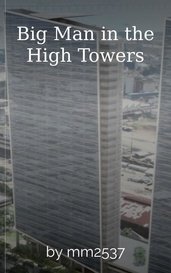 Big Man in the High Towers

Three guesses as to what "politician" this one's about. 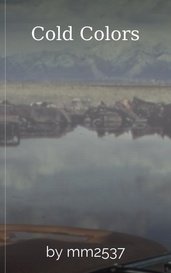 Sadistic enforcer Leeroy Kincaid encounters a strange and terrifying entity while hunting down a target in the Wynwood Arts District of Miami. Leeroy Kincaid, an enforcer for a local crime syndicat...

Overall, I like this story and I would recommend it to others. You set a very contemplative tone in this story, and I felt the protagonist's loneliness, regret, and self-doubt. I like the language you use at times and I can see that you use your vocabulary well, however I also see a lot of over-writing, which is an easy trap to fall into (I do it too). For example, "abject soul-devouring empty loneliness of Callisto's mines". This isn't the only instance but it stood out to me as the most prominent. Some editing is also needed, and although I understand the occasional need for adverbs I think there are some that can be eliminated. Careful, rigorous editing can solve a lot of these problems.

Now on to the content and plot, where I have a bit more to say. I thought the main character was well-written, however I felt the pacing was far too slow. My impression is that in the beginning you are focused on setting the scene and describing the protagonist, but this needs to be better integrated with the plot. Not much happens in the first part of the story besides the character returning to his home, and this gets redundant and kind of boring. Personally, I would also like to see less exposition and more internal dialogue, and overall more showing and less telling. You can keep the contemplative tone and still have significant events happen. I like the twist at the end, but I think the execution and description of it needs work. I get the general idea of what occurred, but specifically I don't quite understand what happened or how it happened, it's vague and a little anticlimactic. Jedro's reasons for leaving and returning are also a little vague and feels a little rushed. I wanted to see some vivid recollections of his early life on his homeworld, at least, maybe instead of the repetitive rumination in the beginning. What exactly is he ruminating on? That aspect of his character didn't really come to life all that much, and his motivations seemed weak. Again, I got the general gist but it could be done much better. For example, if Xenia was such an influence on him then why is she only mentioned at the end? That felt especially forced, at least Daniel (whose tangible connection to the main character is unexplained) was mentioned early on.

One additional critique is that I didn't get a good sense that this was a futuristic world with interstellar space travel. You reference offworld places, but I feel like the whole sci-fi element could have been completely removed and the story would have remained essentially the same. The world that the main character returns to just seems like regular, current-day Earth, untouched by any future technology or progress that realistically would have occurred.. The protagonist could have been returning from a far off country in the present day instead of outer space in the future and the story could have remained the same. It's just my impression, but I felt as if the whole sci-fi setting didn't matter all that much in the story. I like sci-fi horror, but here the sci-fi element just feels thrown in.

This review is meant to be constructive criticism, and although I wrote a lot of critiques it is with the intent of helping you to strengthen this story and your writing. Some of my criticisms you might find examples of in my own writing (I do not claim mastery over any of the areas I critiqued you on, far from it), and one of the reasons I notice these things in your story is because I struggle with the same issues in my own writing. So in sum, although I may have been harsh at times I hope that you do not take it as insulting or condescending, as overall I do like your story and your writing.

I didn't find this story especially scary, but it was an interesting take on anxiety and doubt, and certainly one I can relate to. I also appreciate the use of the 2nd person perspective, it's difficult to use well but I think it was effective here.

I liked this quite a bit, and I am always impressed with effective concise horror stories.. I suspected the secret behind the masks, but the execution was nice and subtle, just one line at the very end. The short length of the story works to its advantage, and you show just enough of the main character to raise some chilling questions that set the imagination to work.. Good job!